Louisiana rap star Kevin Gates might just be 2000 years ahead of us – or behind? He has fans confused, yet also amused, in a strange way after being spotted wearing some futuristic shoes.

A picture of the “ICEBOX” rapper has been trending on social media after he posted up with a fan. While he’s wearing luxury brand Maison Margiela on his feet, Instagram users have been lighting him up and playfully roasting him.

“Mans got the Ninja Turtles fit”

“N*ggas will wear anything it just gotta be designer 😭😭” 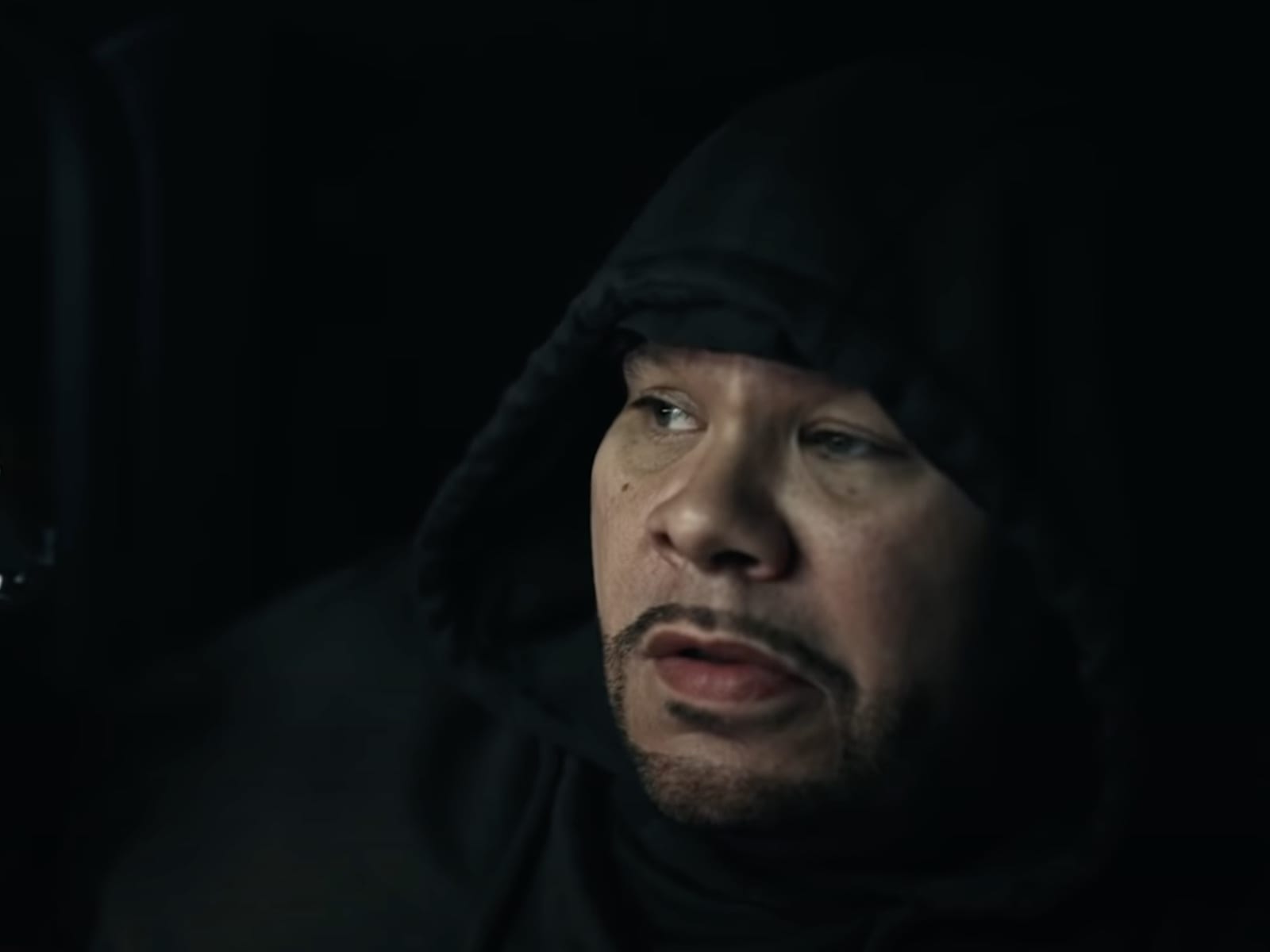 Game Takes His Hip-Hop Twin Out

West Coast rapper Game knows how to make an out-of-towner feel welcomed. The hip-hop veteran has lit up social media with an epic-looking shot of himself linked up with Kevin Gates. The Los Angeles native went to his Instagram page with a must-like pic. The shot features him alongside the Louisiana rapper and a caption reference to them going out to upscale Japanese restaurant NOBU in Malibu based on the pic’s location.

“Told twin meet me in Malibu, we gone feast like kings you earrrrd me.”

In February 2021, Gates gifted his followers with some new music while they eagerly awaited his third studio album, Khaza, which has been rumored to be in the works for a while now. The Only The Generals Part II mixtape features 12 tracks and also accompanies a music video version for his, “Puerto Rico Luv” project.

Only The Generals Part 2 mixtape out now #BWA #KevinGates

A few months ago, Gates found himself in a dicey sex tape scandal. Some Twitter followers did research and – based off their findings – even compared the tattoos of the people in the sex tape to those of Kevin Gates and his wife Dreka. Some believed it was him while others were skeptical.