The month of May has been good to Kendrick Lamar. A new album after a five-year hiatus was greatly appreciated by the rap community, but he isn’t done dropping projects. 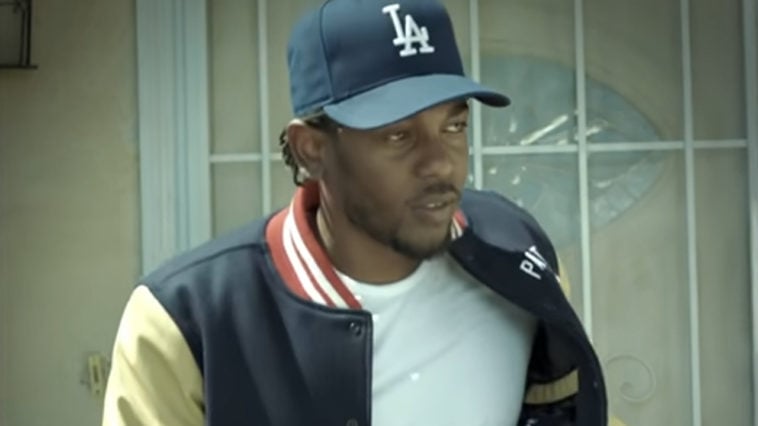 While campaigning for his new album, Mr. Morale & The Big Steppers, Lamar has been in the West African country of Ghana. He was spotted in various areas in Ghana as early as May 12 while promoting the album that was released on May 13.

A subject or release date has been set on the documentary, but Kendrick has made his presence known.  The “Money Trees” rapper hosted a listening party on May 14th and impressed the Ghanian President of Diaspora Affairs, who said the rapper’s presence in the country “highlights the importance of arts, culture, music and global diaspora engaging with Ghana ”

The new talk of a new documentary comes after Lamar dropped his sixth studio album, Mr. Morale & The Big Steppers. The project comes five years after his last album, DAMN.

A common trend for Lamar is putting up big numbers. His new album once again topped the charts and helped him reach over 550 million total downloads on Spotify. Rowdy Rebel Crowns Himself The Real King Of New York Kanye Cuts Ties With Gap, Stock Shares Goes Down By 3.5 %, + The Power Of The Black Dollar