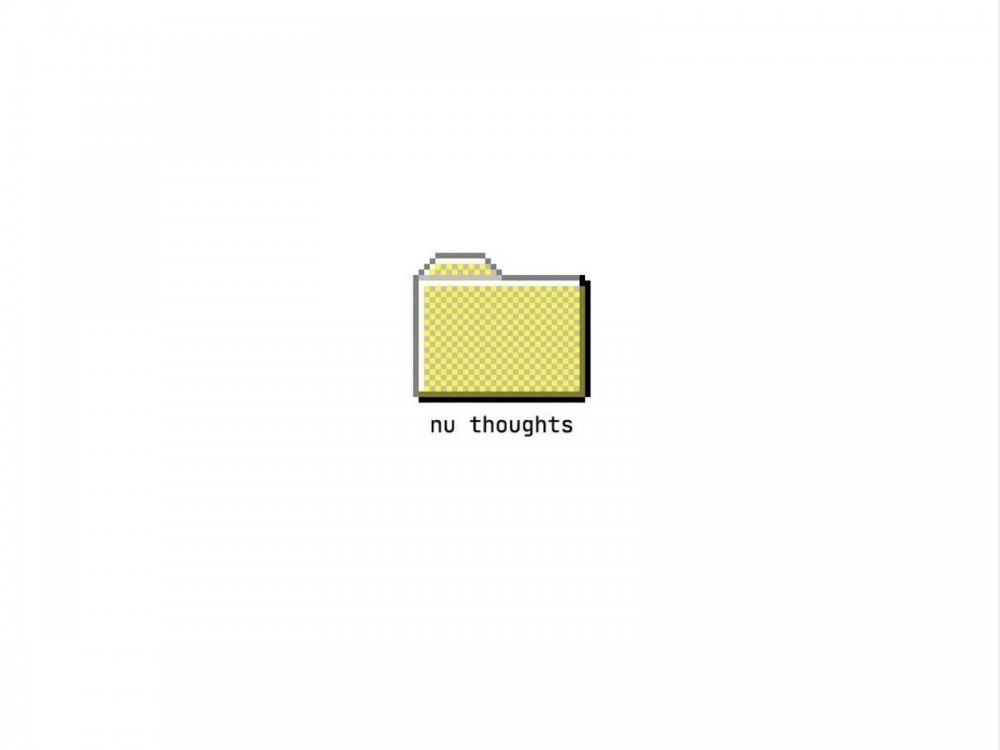 Top Dawg Entertainment’s Kendrick Lamar is delivering for fans in the very near future but the release will be bittersweet. K. Dot has returned from the hip-hop shadows to announce his next studio offering will be his last with the label he’s spent his entire music career with. While he confirms preparing for the TDE departure, Lamar also encourages creators to continue seeking comfort from Top Dawg and the ability to have their talent reach the masses at the star-studded record label.

As fans prepare for the new LP, the legendary rapper’s return to the concert stage is causing some surprising resistance. Earlier this summer, buzz broke about the Grammy-winning artist headlining the “Day N Vegas” festival in November 2021 and hip-hop fans had mixed reactions to getting K. Dot back.

The hip-hop superstar received a bittersweet reception to the news he’ll be performing, as fans had been vocal about their want for new music from the iconic artist.

hopefully kendrick drops sth before then.

Lamar will be joined by Travis Scott and Tyler, The Creator as headliners for the show. The event will be the only performance by K-Dot in 2021.

In June 2021, anticipation for Kendrick’s comeback was at an all-time high. Footage circulated online showing West Coast rapper Game keeping it a buck on new Kung Fu Kenny. While he didn’t explain when to expect Lamar’s songs, he did promise TDE’s Top Dawg promised it’s all on deck.

“I talked to Top Dawg – he told me Kendrick’s about to hit n*ggas with some sh*t, real soon and sh*t. Who knows how real soon that is but if Kendrick is working, that sh*t is always major. That’s my little n*gga. I love that n*gga to death. The whole TDE. All them n*ggas. It’s family.”