Emmy award-winning actress Keke Palmer is wheeling in yet another surprise for her fans. The media personality is gearing up to take over the podcast game. 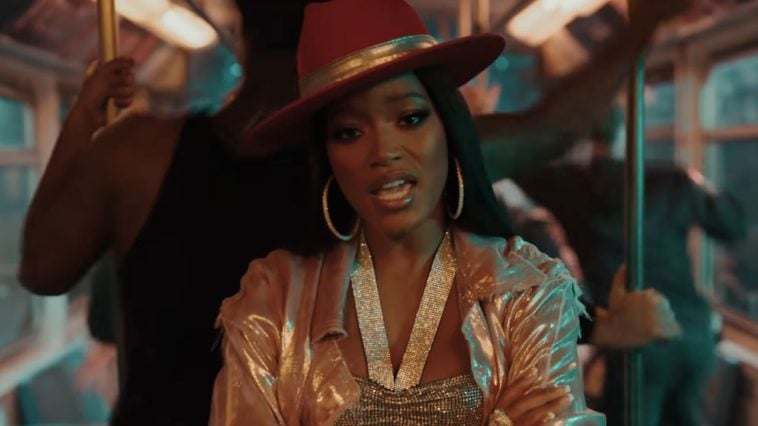 The show will be available to viewers through Amazon Music and is currently free for all Amazon Prime users.

The title for the show comes from an ongoing Twitter joke in which someone uploaded an old picture of Keke Palmer. Another user then messaged them privately claiming that was their relative who passed away and asked if it could be taken down. To which the original user replied, “Baby, This Is Keke Palmer.”

Miss Palmer has been busy making deals left and right. In September, she announced the launching of her TV network, “Key TV.”