Kanye West has filed for a new logo trademark for his clothing line. Although he’s been wearing black all summer, Ye is feeling blue this time, which resembles other known brands. 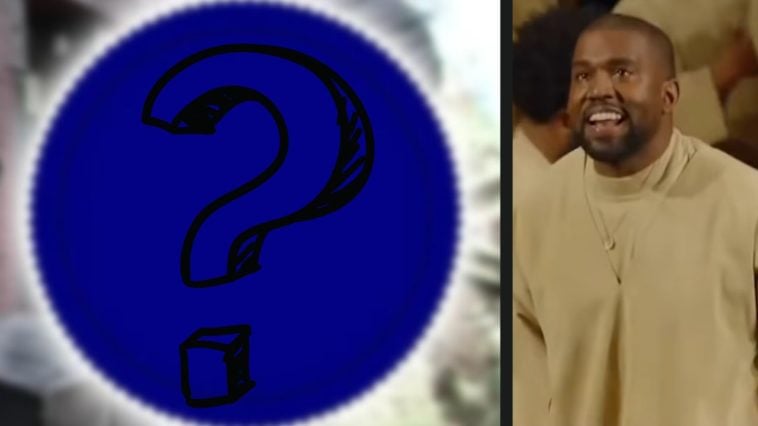 220 Views
Comments Off on Kanye West Trademarks New Logo. What Could It Mean?

A simpler version of the trademark was filed in July, which shows a black and white circle with jagged ends.

It’s unclear what the logo means, but the documents state it will be used for retail stores and online stores for shoes, clothing, and more.

In addition, Ye and his team recently filed to trademark “YZYSPLY” in July, which means there is a possibility of brick and mortar stores coming in the future.

The logo may look familiar to Yeezy fans.

Ye’s Jesus is King album, released in 2019, shows a shocking resemblance to the new trademark.

The album has a solid blue vinyl record on the cover.

Although there is no correlation between the two, Ye may have been inspired by the album cover when working on his new clothing logo.

The Resemblance Is Uncanny

The blue circle could mean anything when it comes to Ye, but fans may not be able to help to guess what the mastermind is up to next.

The logo also resembles a medal, which could just be the rapper’s way of awarding himself for his entrepreneurial success.

Yeezy hasn’t announced his debut into the baking business yet, but the new trademark has some similarities to the Minnesota-based company Pillsbury.

Both logos use similar shades of blue, while Pillsbury has done without the jagged edges.

Kanye hasn’t put any words on his logo yet, but if he chooses white lettering, he may be known as the new Pillsbury rap boy.

The Chi-town rapper is not shy when sporting a retro-futuristic look, but he may be ready to take his fans to space with the logo matching NASA’s coined look. All he needs to add is white lettering with a circle and a red line coming across.

It may be far-fetched, but who knew Ye was a fan of Hershey’s iconic York Peppermint Patties?

We can’t tell much from Ye’s logo, but it’s sure to be mint for his fans everywhere.