After the drop of the Murder Inc. Documentary, Black Twitter is not letting up on Irv Gotti after disturbing comments of his were directed at Ashanti. 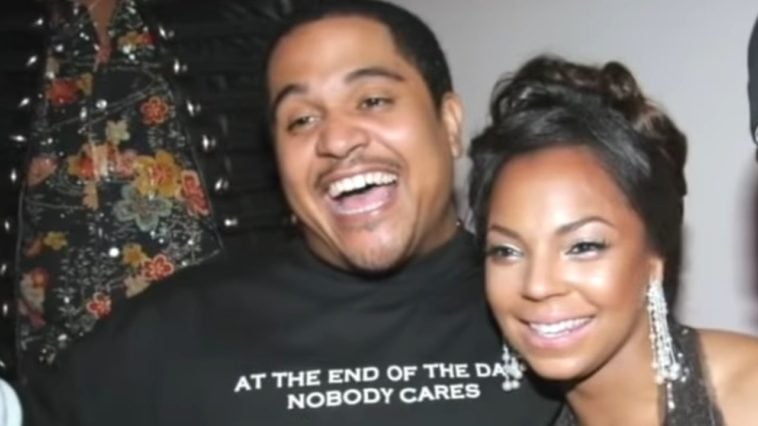 190 Views
Comments Off on Did Irv Gotti Prey On Ashanti?

The Murder Inc. CEO is being bashed on Twitter for his comments about his former artist, Ashanti, in the Murder Inc.Story.

In a tweet by @TheJessiewoo, she stated she was unaware of Gotti’s actions.

“I had NO idea that Ashanti was being preyed on like this. And the fact that he’s been given the space to speak on her like this is unacceptable,” she said.

“Yall send a prayer for Ashanti  because..this nigga Irv is obsessed and mad.”

One person questioned why Ashanti was not featured in the documentary, tweeting

“I completely understand why Ashanti didn’t want to be a part of this. They’re basically blaming her for the break up of Murder Inc. when the reality is Irv’s high ass couldnt focus on the business.”

Irv Gotti has not responded on social media to the recent backlash.

Earlier this month, Irv Gotti caused a stir on the Drink Champs podcast about a former relationship with singer Ashanti.

The Murder Inc. boss shared how he and Ashanti had a sexual relationship under the radar and was upset when she left him for Nelly.