Diddy has been consistently dropping gems on Instagram– this time advising the next generation of entrepreneurs. 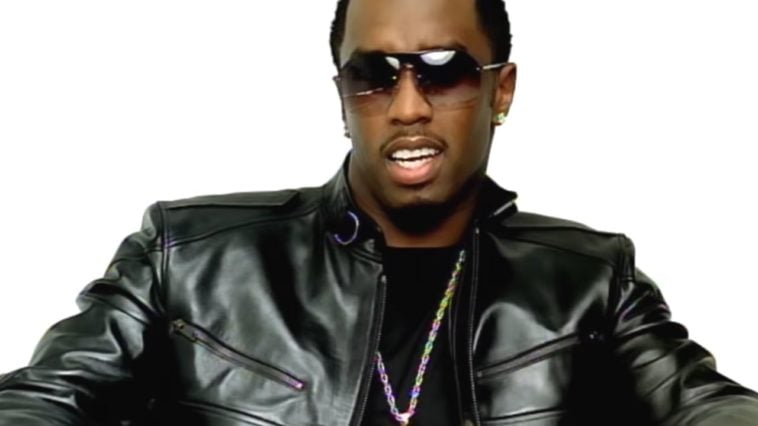 There’s a lot one can learn from the Bad Boy mogul, and he isn’t shy to offer some advice.

In an Instagram video with the hashtag #DiddyFreeGame, he addresses young creatives in particular.

Diddy encourages them always to surround themselves with a room full of experts.

He captioned the video:

“If you’re the smartest person in the room, you’re in the wrong room.”

In addition, the mogul also added that you should take advice from those who have mastered their craft and have succeeded in their particular industry.

Diddy & Jermaine Dupri Agree To Do A Hit-For-Hit Battle

Recently, Diddy accepted the challenge of doing a hit-for-hit face-off battle against Jermaine Dupri in Atlanta.

From the looks of fan reactions on social media, they are already hyped to see a battle between two legendary executive producers with many hits in their bags. Swizz Beatz & Timbaland Can Take A Lesson From Jay-Z’s Response To Backlash Around TIDAL Subscription Fees. He Called Out The Devaluation Of Black-Owned Brands