JID is promoting his new album in one of the most convenient ways possible. The Atlanta rapper paid the NPR studio a visit for a Tiny Desk concert. 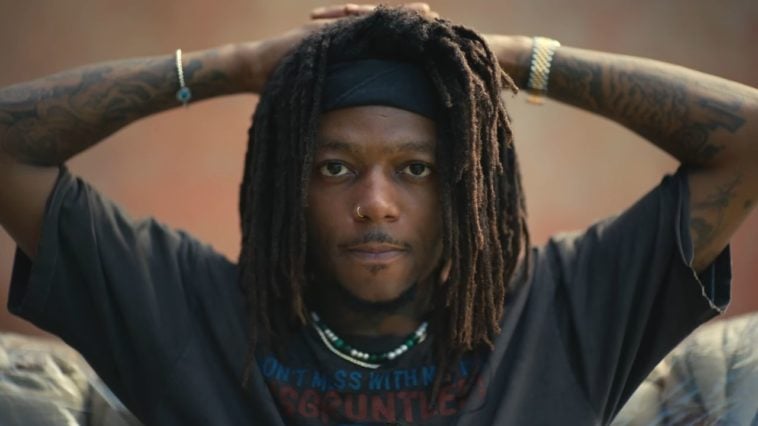 The “Surround Sound” rapper is the latest artist to stop by NPR and record a Tiny Desk concert.

He had a band playing behind him, along with backup singers.

JID performed songs from his latest album, The Forever Story, such as “Galaxy,” “Sistanem,” “Surround Sound,” and closed with “Kody Blu 31.”

Furthermore, other songs that JID performed were from previous projects such as “Never,” “Workin Out,” and “ Off Da Zoinkys.”

A Look Into JID’s Life

In the video, JID is rapping towards the camera as his family members are in the background enjoying their time at a gathering.