Recently, Omarion was interviewed on The Breakfast Club where he shared how he has handled negativity and adversity throughout his career. 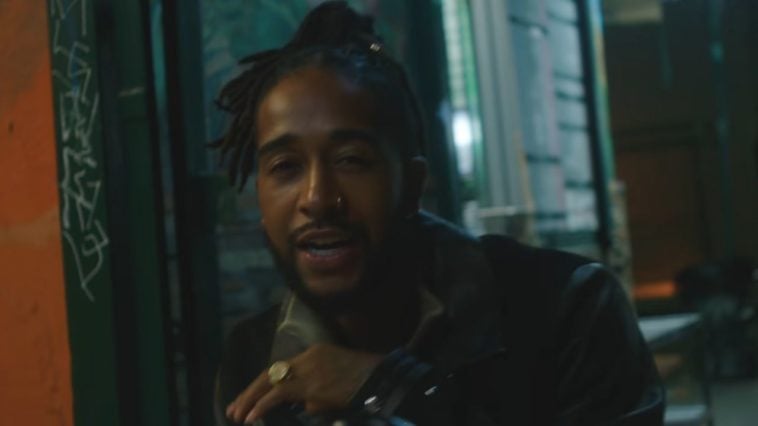 The “Touch” singer was a guest on The Breakfast Club and talked about obstacles within his career.

He also addressed recent troubles in his life, including the recent Verzuz battle incident and the brow-raising situation involving fellow B2K member Lil Fizz. Fizz was in a romantic relationship with the singer’s kids’ mother, Apryl Jones, and

Co-Host DJ Envy asked how he responds with negativity.

“I am a methodical person, I am a thoughtful person,” Omarion said.

“I’m mature enough to realize that a lot of people’s perspectives and positions in life are just temporary. I try not to take things personally,” he added.

Omarion pointed out that he keeps a “mental checklist” of people with negative comments but holds no grudges.

The docuseries was dropped on July 21 and had five parts to tell his point of view.

Omarion will speak on Lil Fizz dating his ex-girlfriend Apryl Jones, finding out about Nipsey Hussle’sdeath, and kicking Raz B off tour.