One of the most popular social media audios is the very catchy, “Jersey Anniversary.” The dance challenge and mix have already gone viral, but a rift has emerged over a lack of credit between Kia Bhn and Hurricane Chris. 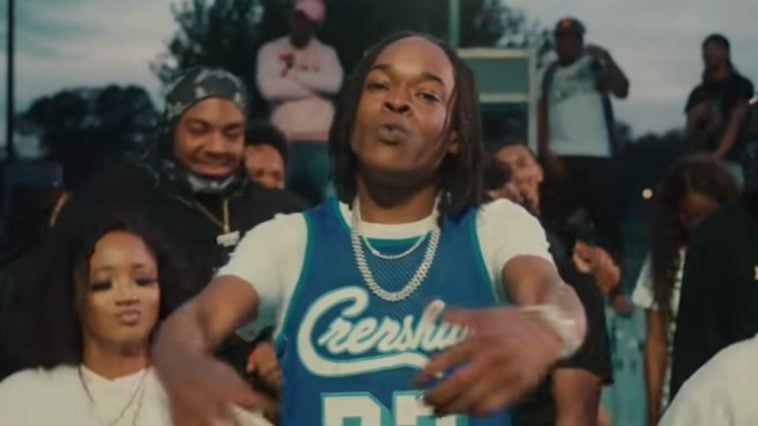 Over the last couple of months, Instagram and Tik Tok users have danced to the audio “Jersey Anniversary” which is a mix of Hurricane Chris” ‘A Bay Bay” and Tony Toni Tone’s “Anniversary” created by Kia Bhn.

Hurricane Chris recently added vocals to the beat and titled the song “My Bay.” The “Ay Bay Bay” rapper also dropped a video for it and had backup dancers, including Jubilee, the creator of the viral dance challenge that goes along to the beat. Many close friends and fans of Kia felt that not including her in the video was disrespectful. Kia and Chris went back and forth with comments on Instagram, with fans taking sides on the matter.

“People will use you to benefit and not include you. I reached out to her and she was acting funny like I was nobody” said Chris in a comment on The Shaderoom. He also admitted to blocking her in a comment.

Return Of The Bay

In a return to make some more noise in the industry, Hurricane Chris added some bars to the social media famous audio “Jersey Anniversary.”

The new track also adds to the popular dance trend on social media.