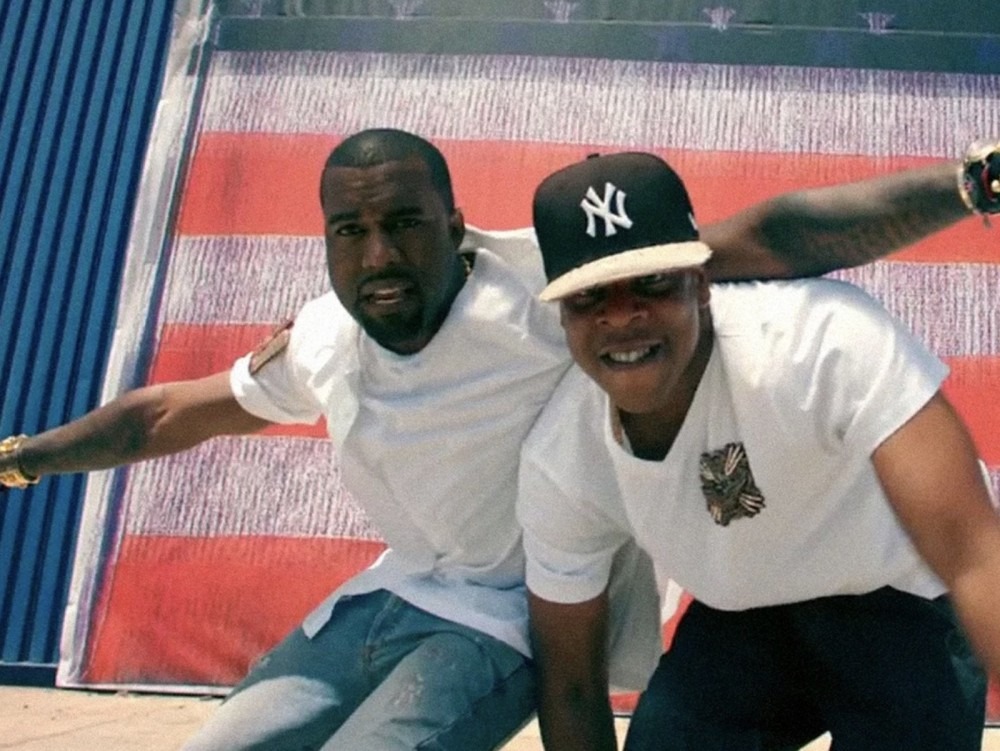 The Throne is back? Music mogul JAY-Z breathes new hope into a much-needed Watch The Throne 2 album courtesy of his presence on longtime friend and protégé Kanye West‘s Donda album. While details are still coming together as Kanye’s project has social media buzzing, one thing is certain and it’s JAY getting a spot on the LP. On his verse, he raps “This might be the return of The Throne” which could be the much-needed teaser of a follow-up to 2011’s Watch the Throne album.

A few hours ago, Yeezy went to his Instagram page with a snapshot of himself presumably from Atlanta’s Mercedes Benz Stadium. The pic was caption-less but ignited thousands of pro-West comments.