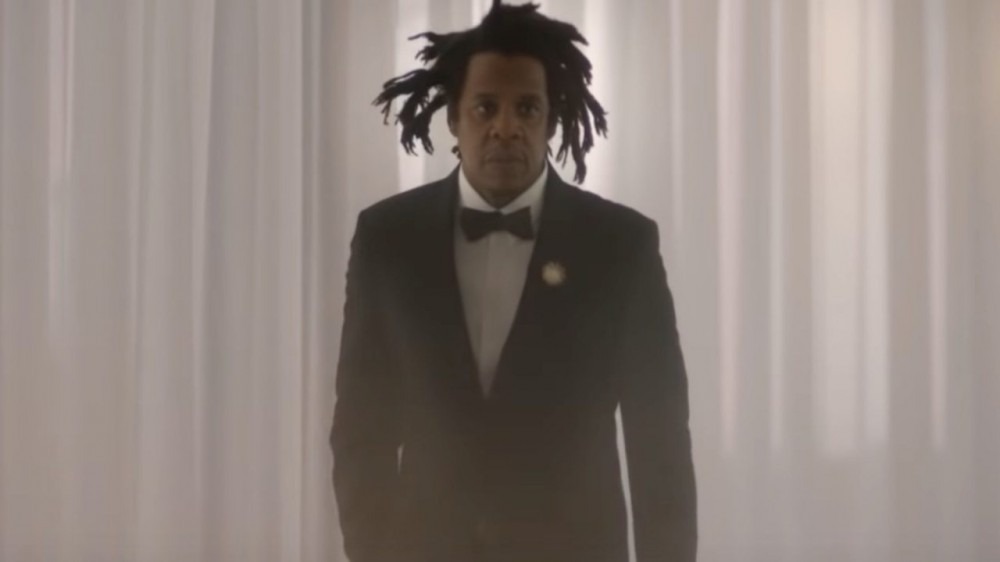 JAY-Z is getting some retribution after being dragged into court last year in a $67 million lawsuit by Parlux Fragrances.  The mogul won a $4.5 million judgment in an appeal this week. 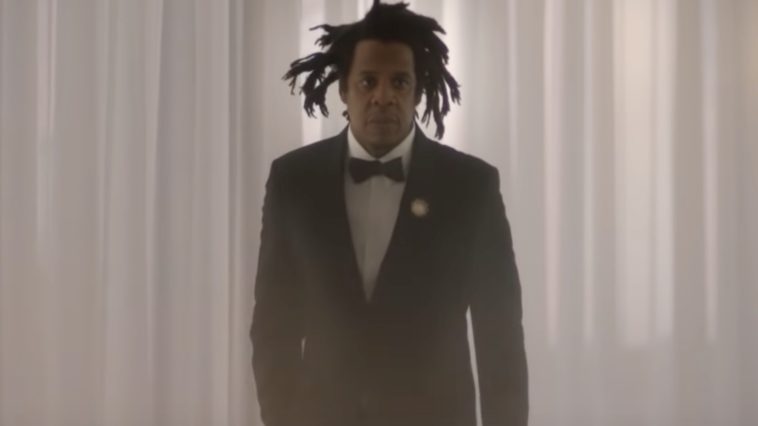 149 Views
Comments Off on JAY-Z Awarded $4.5 Mil In Perfume Lawsuit

On February 24, 2022, The Appellate Division, First Department issued a ruling on appeals pending and found that Jay-Z and his company are entitled to “summary judgment on their royalties counterclaim.”

In this case, Jay-Z won $4.5 million in unpaid royalties from Parlux.

Last year, Jay-Z went to court for a dispute with Parlux Fragrances that claimed the rap mogul failed to promote their joint product, the “Gold Jay-Z” cologne.  Parlux sued Jay-Z for $67 million in damages and Jay countersued for $6 million in unpaid royalties.  The judge in this trial ruled that both sides had failed to prove their cases and both Parlux and Jay walked away without a monetary judgment.

In the ruling this week, Jay-Z’s attorney Alex Spiro asked the appeals judge and was granted his client’s counterclaim against Parlux seeking over $4.5 million in alleged unpaid royalties.

Back in October 2021, Jay-Z and Parlux were in a three-week jury trial that featured a heated back-and-forth between Carter and Parlux.

JAY-Z is suing the photographer who shot his Reasonable Doubt cover for using his name and image continuously without his consent. The two will go to court over demands that the photographer stop exploiting Jay-Z’s likeness or name for profit on his website.

Back in June 2021, Hip-Hop photographer, Jonathan Mannion was sued by Shawn Carter after Mannion was found to be exploiting images of the rap icon without his permission and without payment.