The self-proclaimed king of R&B Jacquees wants a major comeback from talented crooner Teyana Taylor. He went online to reveal he was trying to pull the music star out of retirement.

Jacquees took to Instagram to let it be known he wanted Teyana Taylor to come back to making music. He told followers he was trying to convince her to make a return after calling it quits recently.

NEWSNew JAY-Z Music Is Most Likely On The Way

The G.O.O.D Music artist isn’t thinking twice about her retirement decision. Instead, the popular crooner has already set up big ventures and power moves at the start of 2021. According to reports, Taylor is still heavily invested in the music biz even if she isn’t making songs anymore. The popular crooner has launched a production studio for dance, music and video creations.

@TEYANATAYLOR may have retired from making music but her career in the arts is far from over. Ushering in 2021, she announced her venture The Aunties 360, a 5 acre lot that includes production, dance, recording, prop studios, equipment and 360 green screen rooms for creatives. 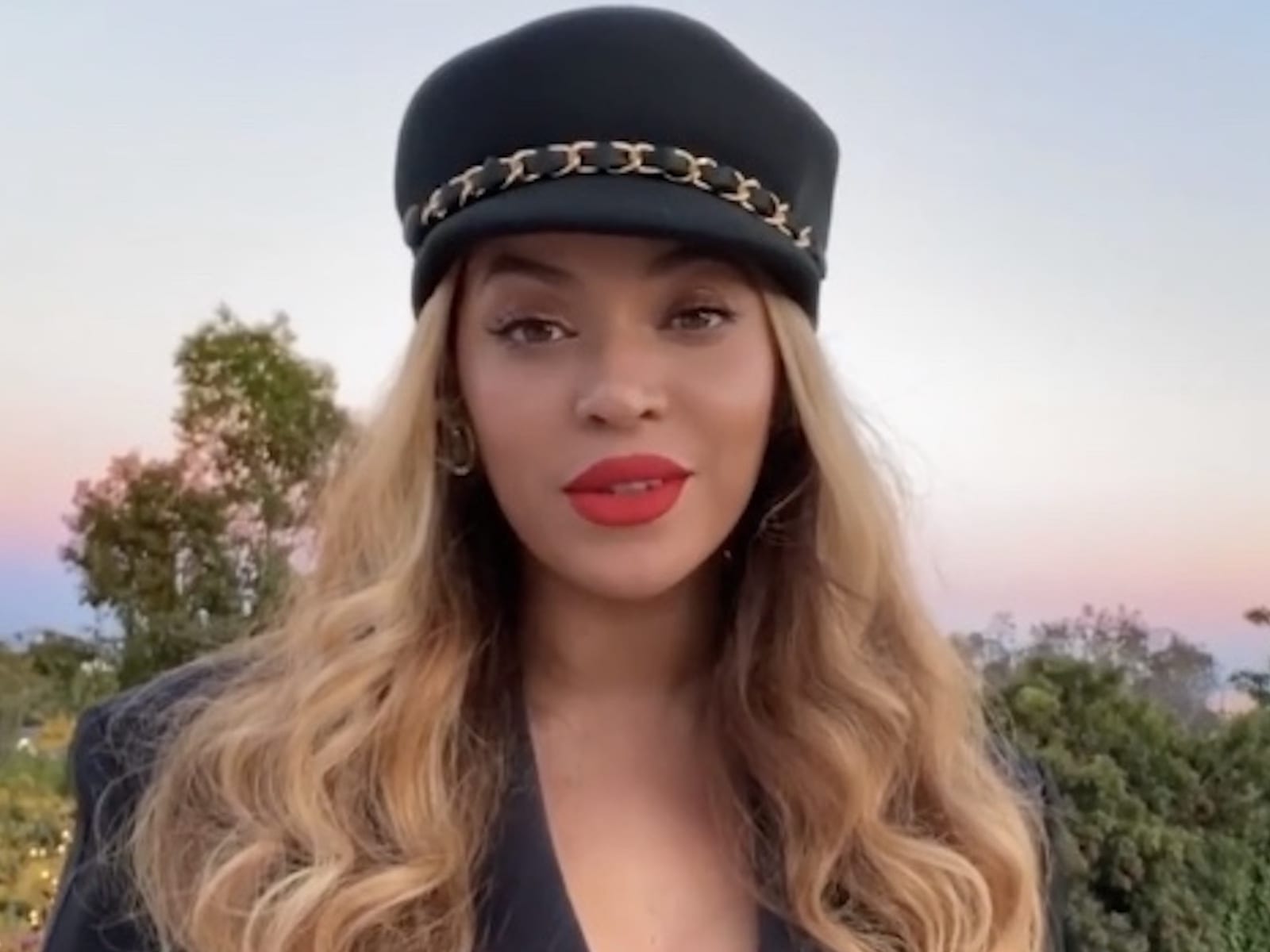 Recently, West Coast rapper Game went to his Instagram page and didn’t hold back on acknowledging how much Teyana has done in a short period of time. The California native spoke on her R&B come up and making her dreams come true by joining rap star Kanye West‘s label.

TT, @TeyanaTaylor…….. this message is from the young game who met a very young, talented black girl with the biggest voice I’d ever heard in my life on a cold night in New York City I don’t remember how many years ago. The 1st time I heard you sing, I knew what you were & also knew it was only a matter of time before you were a SUPERSTAR. You signed to @pharrell & I remember how bad you wanted the world to hear your voice. You were writing day in & day out. In studio every single day trying to perfect your craft. But sometimes amazing things take time so you waited & continued to be you. Time passed & I had a tour coming up in Europe so I invited you to come & open up…. Even though my fan base there knew nothing about you, I watched from the side of the stage as you won the crowd over one city at a time for 2 months. When we came back to America, your confidence had grown even more & you had an added energy to apply to your music & everything you were. You signed to @kanyewest & I remember how excited you were to start a new chapter.

Game also spoke on Taylor putting out a career-defining studio project with her The Album 2020 release.

Time passed again…. but you were patient and you never stopped being amazing & kept your head up as you progressed in your talent. You met @imanshumpert, started a family & became the woman I always knew you’d be…. a mother, a wife & still one of the greatest talents I have ever known. I always told you, you were one amazing project away from your destiny & then it came….. “THE ALBUM”… your CLASSIC !!! Undeniably YOU. A body of work that was clearly the best R&B album of the year. You know it, I know it & so does your fanbase. Live in your glory & never be detoured by the minds of those weakened by this watered down era of appreciation. You know I know 1st hand about being the underdog as the odds have been stacked against me my entire career…. but, we didn’t get where we are by things going exactly the way we thought they would. We made it here cause WE believed in our craft when no one else did. I say all of this to say, YOUR GIFT IS SO APPRECIATED & as your big bro I want you to know, you are truly one of the best artist/people inside & outside of music I’ve ever known. NEVER TIP THE CROWN QUEEN… Love 🙏🏾 -Game’s Instagram

The same week, TT went to her Instagram page to shock the world. Taylor penned hard-hitting words about wanting to move forward and end her R&B career on a high note.

“Wow, who did that? Y’all did that! 🥺Thank you 💗 I ain’t gone front in times of feeling super under appreciated as a artist, receiving little to no real push from the “machine”, constantly getting the shorter end of the stick, being overlooked, I mean the list on and on lol.. I’m retiring this chapter of my story with the comfort that i can depart with peace of mind seeing that all the hard work & passion put in was indeed loved & supported somewhere in the world! To all my supporters from day 1 & all my new ones I love you and I thank you for everything & don’t worry y’all know 🤎 all hustlers have the understanding that when one door closes another will open…either that or I’m pickin da locks petunia!!! So wassup😜🤎😘” -Teyana Taylor’s Instagram