West Coast rapper/singer Anderson .Paak and pop megastar Bruno Mars have formed a musical juggernaut with their Silk Sonic project. Together, they dropped a new single “Leave the Door Open” on Friday that’s a surefire hit. 149 Views
Comments Off on Anderson .Paak + Bruno Mars Reveal How They Linked Up 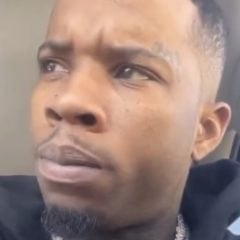 Another major music release on Friday was Drake‘s Scary Hours 2 EP. After dropping his newest project, the 6 God is keeping the creative process going and has released his new “What’s Next” music video. 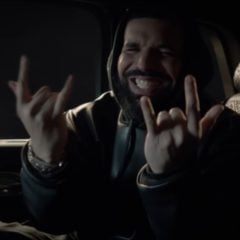 The time has finally come for Drake fans. Ahead of the new music dropping, the Toronto rap boss’ OVO Sound producer 40 lit up social media with the perfect amount of hype to get Drizzy supporters amped. Drake himself took to his Instagram to let it be known he was releasing music. 40 joined in and also put up the cover art to what is his latest EP (and a sequel to his 2018 EP) Scary Hours 2.