Ja Rule calls out his business partner and friend Irv Gotti for his remarks about Ashanti on Drink Champs. 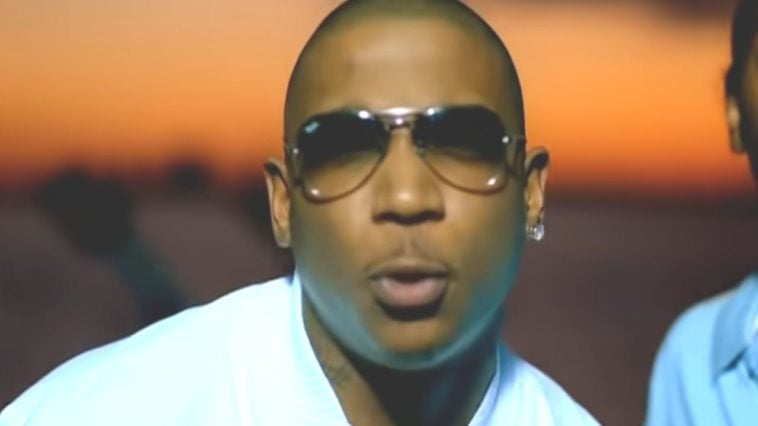 Ja Rule spoke out on Instagram regarding the past love affair between Irv Gotti and Ashanti.

Ja admitted that he doesn’t condone Gotti’s recent behavior regarding the “Foolish” singer.

The rapper disagreed with Gotti’s comments from an interview on a recent episode on Drink Champs and vocalized his opinion, vowing to stay neutral.

“I love my sister, I love my brother but I do not condone or agree with behavior or the way Gotti handled things on Drink Champs. I hope yall understand how uncomfortable this is for me being in the middle of something I wish not to be.”

The post received praise from fans who understood his perspective. One fan said she feels the Murda Inc rapper stood up for Ashanti:

“I definitely feel like you stood up for Ashanti, I do see how uncomfortable you were, you held it down bro, I pray that things get better for all parties involved.”

“I definitely understand how uncomfortable it must be You’re right, you shouldn’t be expected to pick a side, you love them both.”

As fans continue to watch the Murder Inc documentary every Tuesday on BET, they hope a middle ground is found.

Last week, Irv Gotti was interviewed on Drink Champs and reminisced on a broken by a former Murder Inc female artist Ashanti who he while under the label.

In the same interview alongside Ja Rule, Irv Gotti spoke about his past relationship with Ashanti.

Gotti took a trip down memory lane and opened up about how the “Foolish” singer dumped him for the St. Louis rapper Nelly.