J.Prince Jr has now deleted the Instagram story announcing that rappers Quavo and No Cap would be in attendance for his late-night “bowling party, as the hip-hop community mourns the loss of former Migo member, Takeoff. 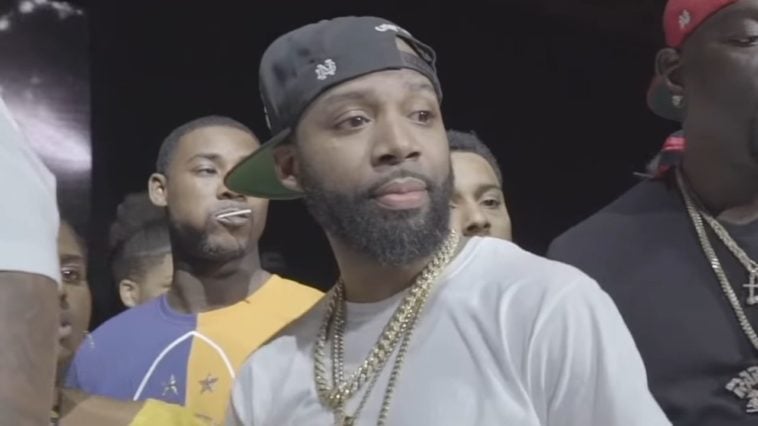 Son of Rap-A-Lot records CEO J.Prince, J.Prince Jr. was one of the last to see Migos member Takeoff alive. After last night’s tragedy, many are questioning his next moves.

The Mob Ties mogul has yet to say anything about the tragedy but did manage to delete the Instagram story announcing who would be in attendance at his party.

Many fans have already conjured up conspiracies about the real motive behind Takeoff’s death. Connecting the ends to the late artist and Chicago rapper Duke the Jeweler, both of which happened in Houston with Prince.

One-half of the Unc & Phew duo, and former Migos member Takeoff was recently shot dead. The rapper was reportedly at a bowling alley in Houston at the time of the shooting.