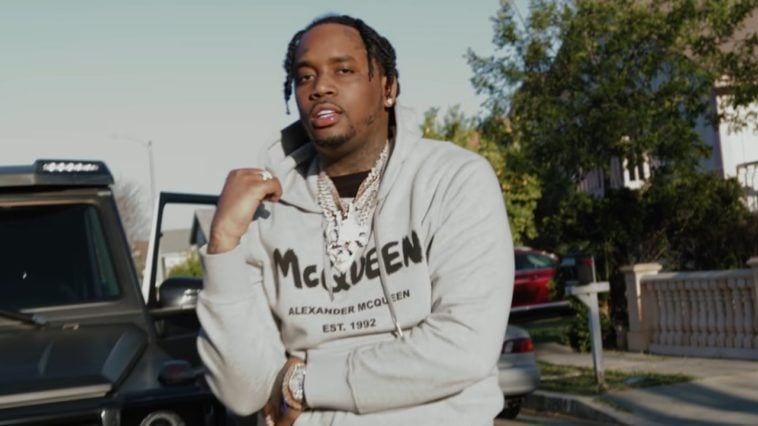 The “What’s My Name” artist posted a tweet, saying he’s aware the former Migo member is taking the tragic event hard since the Georgia artist is “an aries.” Fivio said,  “Pray for Quavo.. He an Aries I kno he takin this shit hard.”

Fans flooded Foreign’s comments stating that the “Freak No More” rapper’s zodiac sign has nothing to do with how hard he’s taking the passing of Takeoff.

Many highlighted that Takeoff wasn’t just a group member to Quavo, he was also his nephew, which makes the loss just more tragic.

Other fans say Fivio should have stopped tweeting after his original post, “Pray for Quavo.” The tweet currently has over 14,000 reactions.

According to TMZ, Takeoff was fatally shot in a bowling alley in Houston after a dice game went awry. The multi-platinum rapper was shot in or near his head and was declared dead at the scene.