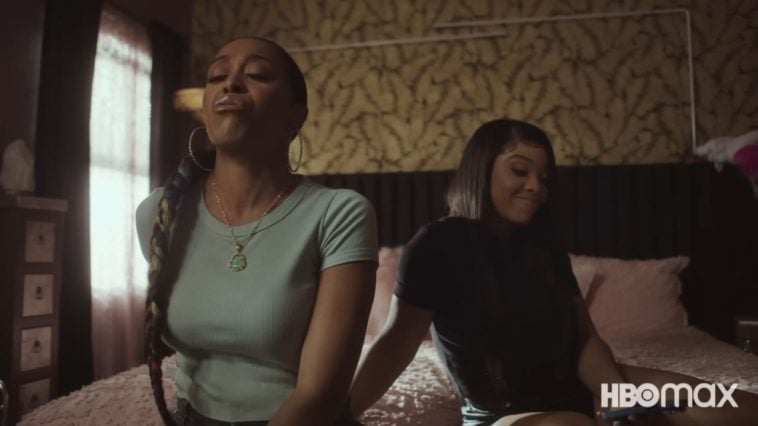 In the show, Shawna, a solo rapper, and Mia, a talented artist, were friends during high school. They randomly reunite again, forming a rap duo to pursue their dream of “making it.”

Since the popular “Insecure,” which premiered in 2016, this is the second time the Standford-graduate producer has created a series for HBO.

“I came up with the show while we were doing season five [of Insecure], and it’s always been gestating in my mind. I always wanted to do a show in the music world so I was like, ‘What’s a show that I want to watch right now that feels fun, of the moment, and that’s a reflection of the culture right now?” Rae told the Hollywood Reporter.

“I saw these comments from a prominent producer about female rappers and how all they rap about is their vaginas, to say it euphemistically, and I thought that was so unfair. So I thought: let me start telling this story now.”

Generally based on the real-life story of The City Girls, the Miami female duo of Yung Miami and JT, the show focuses on female rap and explores the challenges female rappers encounter on their hip-hop path — including the double standard and critiques of female sensuality.

Well-known rappers like Megan Thee Stallion and Cardi B also brought inspiration to the series. Noticing the important role social media has played in their careers, Rae chose to shoot largely through the characters’ phones, using scenes from Facetime calls, text messages, and social media to show their lives.

Played by Aida Osman, who is also the writer of the show and KaMillion, the first two episodes will debut on Thursday, July 21 at 6 p.m. PT/9 p.m. ET on HBO Max.

The new show features the latest single, “Matter Of Time,” by B00TY, an LA-based electro-soul band formed and led by the Grammy winners Edan Frei and Adam Epelbaum.

The groovy, summer single has a breezy vibe and features vocals from R&B icon Loose Ends frontman Carl Mcintosh. Capturing the zeitgeist reflected in Drake’s “Honestly, Nevermind” the track is “a masterstroke of cool, sensual neo-soul, with a smooth-as-silk groove recalling the likes of Earth, Wind & Fire, crossed with the alluring pop sensibility, a bit of Bee-Gees disco vibes and a dash of Hot Chip’s modern electronic sensibility.”

The single also contains female energy that resonates with the show. The director/singer Sadé Clacken Joseph who is the backup vocal in the song, also directed the first Rap Sh!t pilot.

The song is available on all streaming platforms today, July 20.

“The Worst Industry She’s Come Across”

Earlier in 2021, Issa Rae revealed her thoughts about working with the music industry for her upcoming show “Rap Shit.”

She said the music industry is the worst industry she’s come across.

She told the Los Angeles Times about the struggles she encountered in her interactions with music execs while producing “Insecure,” and shared that she found the music industry to be archaic and abusive.