Irv Gotti is fed up with the state of hip-hop after Drake’s new dance album Honestly, Nevermind. He recently had comments about how rap music is going. 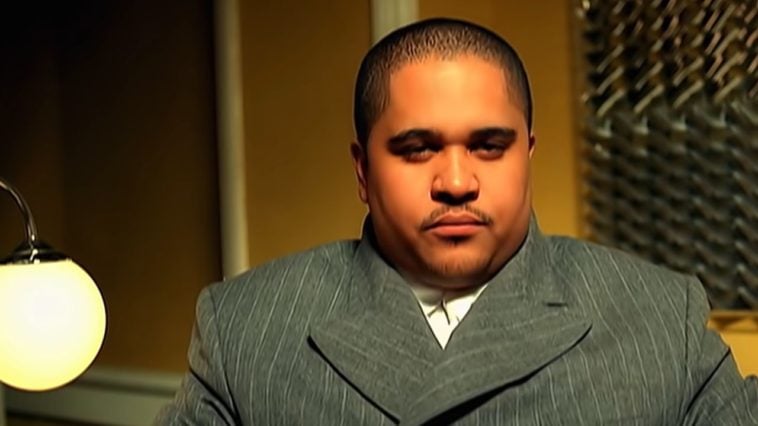 Former Murder Inc CEO Irv Gotti recently shared his thoughts on the direction that hip-hop was headed after the release of Drake’s latest album.

While Irv stressed his love for Drake and his individualist decisions, he is worried about what Drake’s musical shift means for hip-hop.

In an interview with TMZ, he offered solutions to the problems he foresees for hip-hop music. He stated,

“Drake’s new album is not hip-hop, and he can do whatever he wants. Let me stress that: Drake can do whatever he wants. As long as I’m alive it could never be a demise of hip-hop, I gotta get back in the game and find me a n***a, then. That’s what that album made me feel like, it made me feel like going to find me a raw new DMX, new Ja, new Jay, and serving n***as and fuckin’ bringing back great hip-hop. That album is not hip-hop.”

Is Irv Gotti A Hater?

Many fans on social media agreed with Irv Gotti after mixed reactions to Honestly, Nevermind. Some also disagreed, claiming that Irv is just hating.

On Twitter, one user identified as @Rakabash felt like Gotti’s career had peaked, and he lost his chance at any more success in hip hop. He tweeted:

In addition, another user on Twitter identified as @davonct agreed that the Murder Inc CEO was being hostile toward new school rap. He tweeted:

When Irv Gotti isn’t critiquing the direction that hip-hop is going, he is busy putting together a brand new documentary about one of the most successful hip-hop labels in history, Muder Inc.

Irv Gotti’s Murder Inc. Records and BET Networks are collaborating on a docuseries to explore the rise and fall of the label after a scandalous federal money-laundering investigation and a relentless takedown by 50 Cent.

The truth is sure to open up old, unhealed wounds. Murder Inc. has gone through many ups and downs due to the federal case, the beef with G-Unit boss 50 Cent, and internal wars between founders Irv Gotti and his roster of artists that included Ja Rule and Ashanti.

In March, BET and Gotti announced a five-part docuseries that will unveil what happened caused the rise and fall of one of hip-hop’s most impactful record labels. Irv Gotti got on Instagram earlier this year, promising that the docuseries would be a tell-all and reveal the stories behind the headlines. He said:

“this is for all of y’all wondering if my artist is gonna tell their truths for the documentary. The answer is YES.”