As the BET Awards countdown begins, another well-respected artist has been added to the star-studded line-up. Grammy Award-winning rapper Lil Wayne will also be taking over the stage this year—making up for the highly-anticipated performance he already missed. 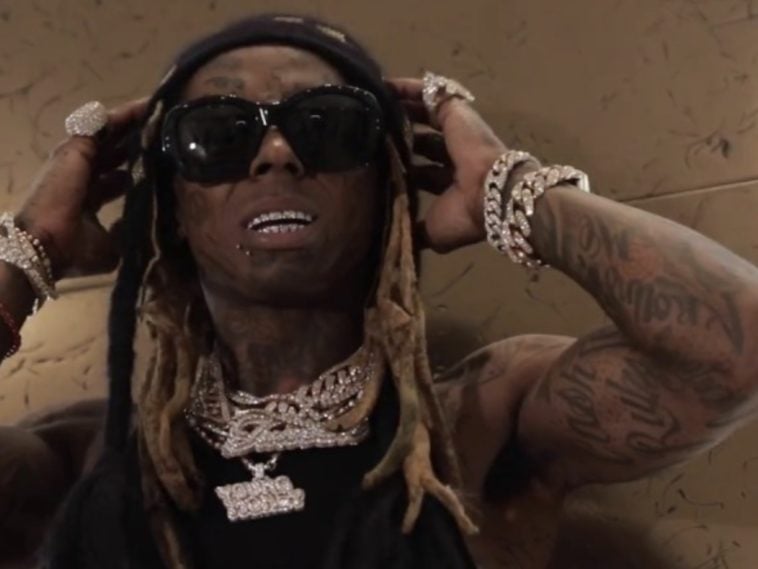 The annual BET Awards always promises a big night of stars. The hottest stars give show-stopping performances every year, which will continue with Lil Wayne being added to the list for one of the biggest nights in entertainment.

Other performances include Chole Bailey, Latto, Joey Bada$$, Ella Mai, Jack Harlow, Babyface, and others. The BET Awards will be on Sunday at 8 PM Eastern.

The Louisiana-born rapper will be in the building after having to cut performances for the Governors Ball in New York and the Strawberries & Cream Fest in the U.K. The rap legend will bring out his unlimited bag of hits and some of the game’s hottest rappers.

The Bad Boy Will Be Honored

After Lil Wayne and others light up the stage, hip-hop mogul and legend Diddy will be honored with the Lifetime Achievement Award.

This will be his outstanding presence in hip hop for over 30 years.

Diddy will also be releasing his first R&B album in 16 years in the future with his new label, Love Records. Taraji P. Henson in Los Angeles will host the BET Awards on June 26th. Tekashi 6ix9ine Tells His Enemies Where To Find Him Again