Future has become the latest artist to sell his catalog in a deal with Influence Music Partners. Also, it includes some of his biggest featured songs. 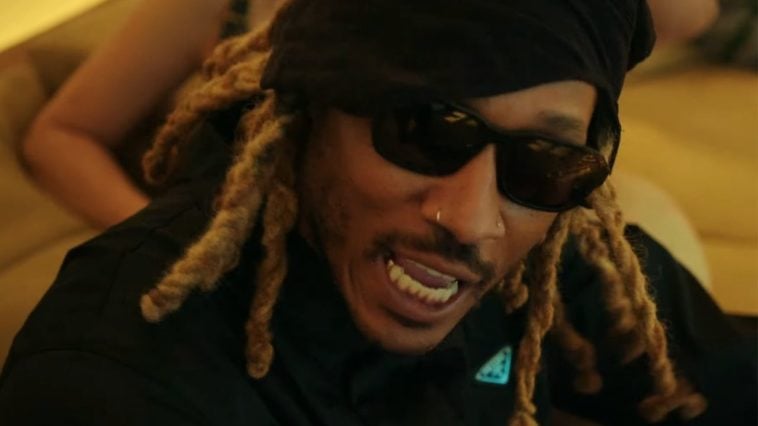 Future has reportedly sold his catalog of hit songs to a company named Influence Media Partners in an eight-figure deal.

“Future is a cultural icon, he continues to be a blueprint for impact and success in the music industry and has reinvented music in ways that no one has ever expected.”

Future also spoke on how he believes his music is in good shape while in the hands of Influence Media Partners.

“I put everything into my music and I wanted to make sure these were as I thought about the next chapter of these songs. I’m proud to partner with Rene and the team at Influence Media and send a signal that this music has timeless value. My music is my art, and these songs represent some of the precious work of my career.”

The “Same Damn Time” artist dropped an album back in April, I Never Liked You, which reached number one on the Billboard charts.

As Future sells his catalog, it is cool to see an artist of his caliber get celebrated for the work he put in his music.

In January, John Legend also cashed in on his body of work, becoming one of the latest artists to sell the rights to their music.

Meanwhile, Billboard reported that Kanye is ready to sell his illustrious music catalog to the highest bidder, with “highest bidder” being an understatement.

Ye responded in all caps, letting everyone know his music is “NOT FOR SALE.”

Tekashi 6ix9ine Reacts To Lil Reese’s GF Beating Him Up Diddy’s New Love Records Signee Has Fans Wanting to Know, Who is Jozzy?