Erica Banks has a message for the critics who say she is a “one-hit wonder.” The 1501 rapper demands to know how much money they have in their bank accounts. 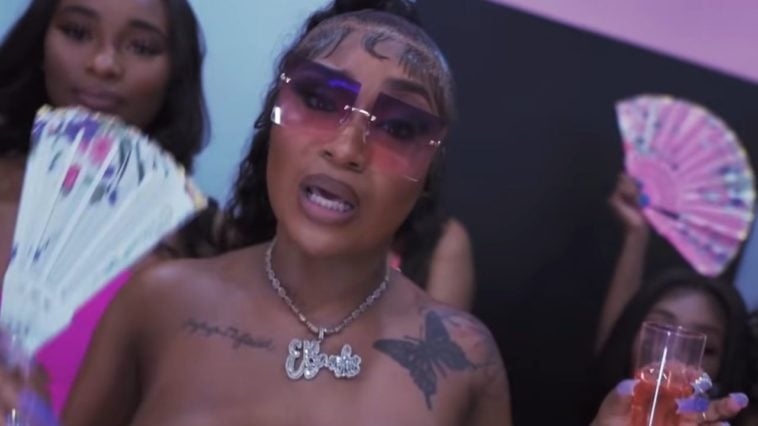 Erica Banks has gotten into her fair share of controversy over the past few months.

From feeling she deserved a Nicki Minaj feature to body shaming women, it appears she is back digging herself into a deeper hole.

Banks went off on Instagram live after a fan called her a “one-hit wonder” in the comments while she was broadcasting.

The “Buss It” artist called the fan broke and wanted the troll to join her live.

Additionally, she poked fun at the fan and asked them to show her $50,000 in their bank account before worrying about her.

On the topic of one-hit wonders,​​ Lil Pump recently trended for a sexually explicit video.

Meanwhile, fans may wonder what other one-hit wonders are up to now.

Here are the top five rappers who had hit records and slowly slipped away from the music scene.