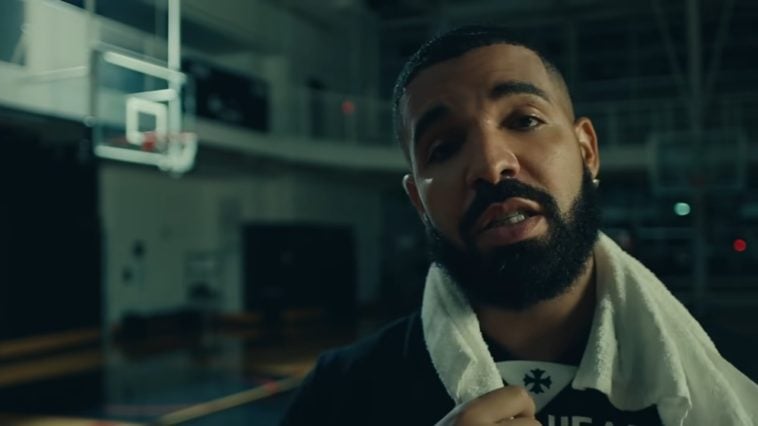 Drake has made historic bets before, both on and off the court. From Formula 1 races to mixed martial arts bouts, his fluctuating failure/fortune has become so notorious that gambling site FanDuel claimed the “Certified Lover Boy” had a sports curse.

Looks like the curse has been lifted. He first announced his partnership with Stake back in March with a 40-second video on his Instagram page. The video included a brief montage of his past winnings of him playing online roulette with his Thanosesque caption stating “it was inevitable”.

He went on to state that any winnings he makes, he would give back to his fans. True to his word, he can be seen talking to a Brazillian fan on the streaming_huu3ww3wsite Twitch after winning a few roulette games and telling her he’d send her $50,000.  According to Action Network, a site dedicated to nationwide sports betting,  Drake’s record is currently 4-5.

Drake announced the partnership with the cryptocurrency betting platform Stake months ago. From scenes of him playing an online game of roulette or screenshots of his massive Super Bowl bet, Drake made it clear he was at the very least a fan of the platform.

On a sour note, the four-time Grammy winner’s bets might not have been exactly legal, according to a number of Canadian gambling regulation experts. Ontario Lottery and Gaming Corporation, the province-run regulatory agency, only allows its own Proline Plus app to operate as an online sportsbook.

To make matters riskier, the legality surrounding cryptocurrency gambling is still up in the air. Broadly, all gaming and betting is prohibited in Canada unless subject to an exception. One such exception, per Igaming Business, authorizes the offering of gaming and betting products if a provincial government “conducts and manages” that offering.