OVO Sound boss Drake knows there’s only one way to celebrate making a historic splash on the Billboard Hot 100. The hip-hop star has shocked social media by linking up with veteran rapper Bow Wow and letting him know just how special he is. Drizzy went to his Instagram page to share some epic footage of himself alongside Bow Wow. Drake dished on just how much Bow Weezy really means to him. 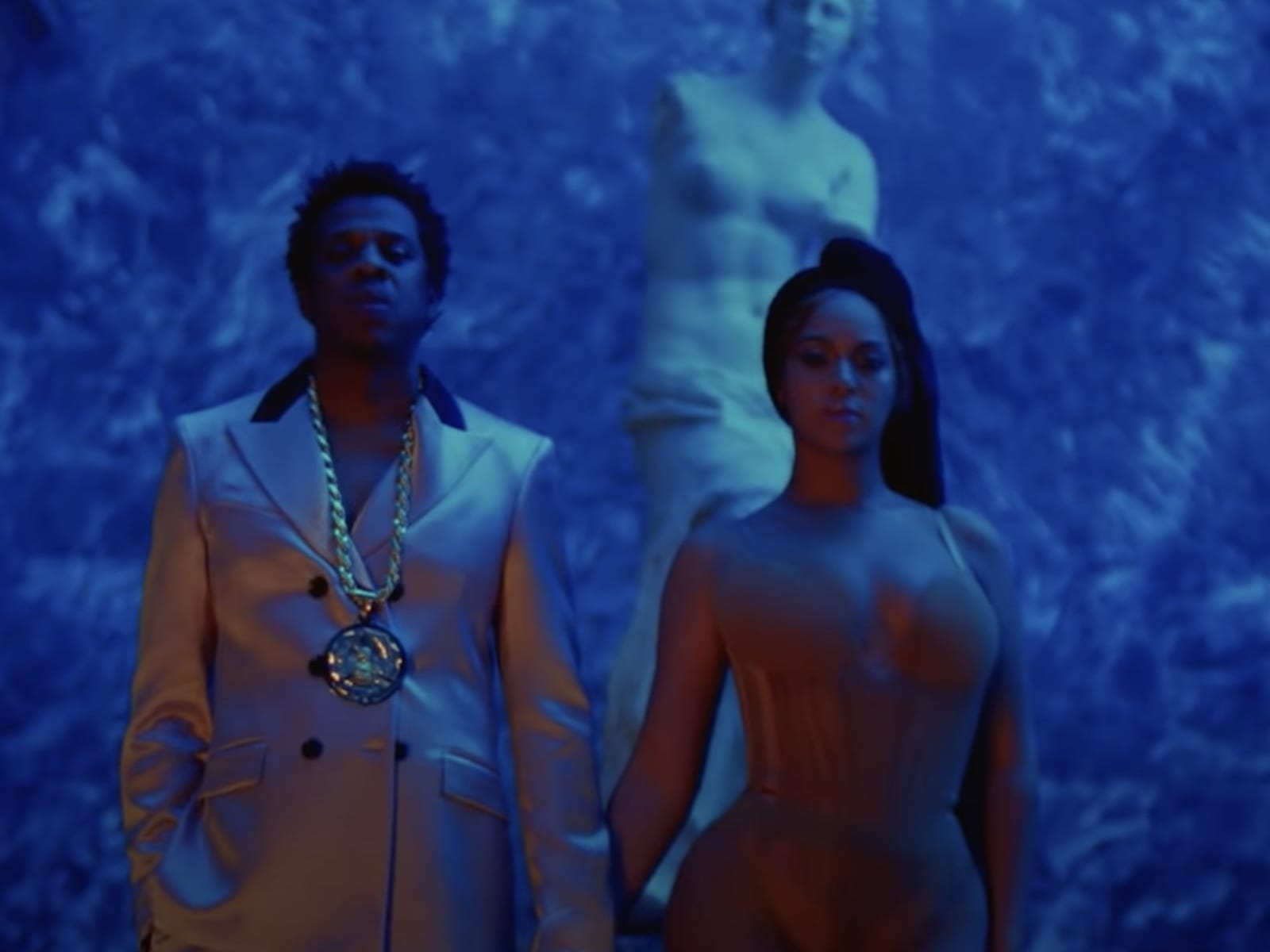 The 6 God does much more than get people dancing when he puts out new music. His “What’s Next” visual has ignited a slew of must-see and hilarious memes.