President Donald Trump is making history for all the wrong reasons. The head of state has become the first president ever to be impeached – twice – in the United States history.

The United States House of Representatives impeached Trump for his connection to last week’s Capitol Hill invasion. The House blames the president for inciting the insurrection.

Ten Republicans sided with Democrats to impeach the president by 232-197. He is the first president in US history to be impeached twice, or charged with crimes by Congress. Mr Trump, a Republican, will now face a trial in the Senate, where if convicted he could face being barred from ever holding office again. But he will not have to quit the White House before his term ends in one week because the Senate will not reconvene in time. (BBC)

Following the breaking news and historic decision, President Trump has released a video statement but didn’t mention his impeachment. Instead, he focused on condemning last Wednesday’s attacks. 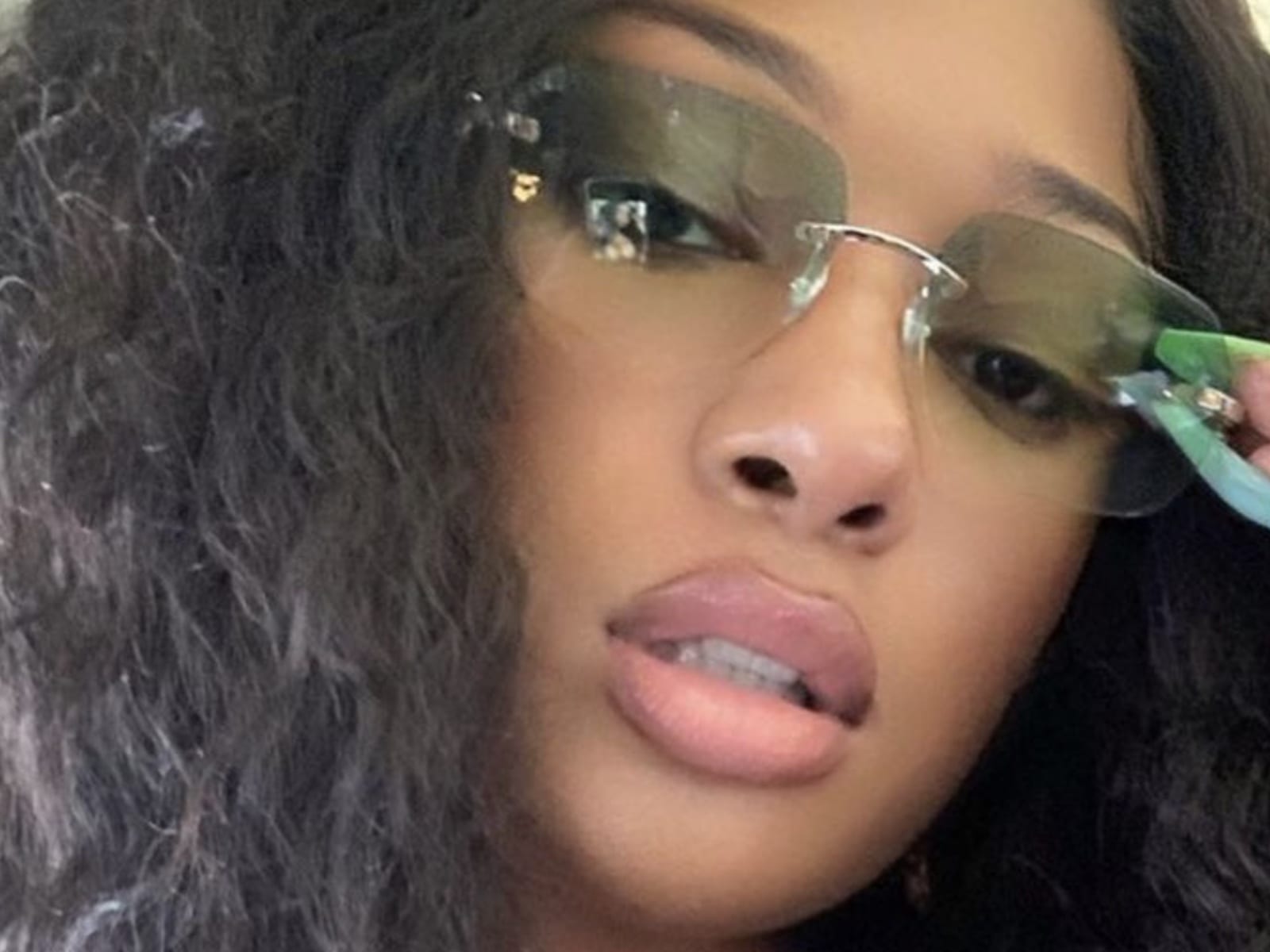 Despite the historic impeachment, there’s still a chance Trump will remain in office until President-elect Joe Biden‘s inauguration. The Senate will ultimately determine his fate.

The consequences are that he’ll go down in history as being the first U.S. president to be impeached twice. If the Senate convicted him before he leaves office on Jan. 20, he would be removed, but as of now, the chamber won’t take up the matter before he leaves office. If it convicted him, the Senate could take another vote to bar him from ever holding office again. The impeachment process can be as long or short and as detailed as Congress wants it to be. The House is prepared to vote to impeach as soon as Wednesday. The Senate can hold a trial on whether to convict Trump even after his term ends, which is what seems most likely to happen. (Washington Post) R&B singer Keri Hilson isn’t ready to celebrate Donald Trump getting kicked off Twitter. The popular crooner recently came forward to share her thoughts on the head of state getting a lifetime suspension from letting his Twitter fingers run loose.

According to reports, Twitter is done-done with the president. Last Friday, the platform issued a statement breaking the massive news to the world.