Legendary Hip Hop figure DJ Kay Slay has passed away after a long battle with Covid-19.  He was reportedly unvaccinated. 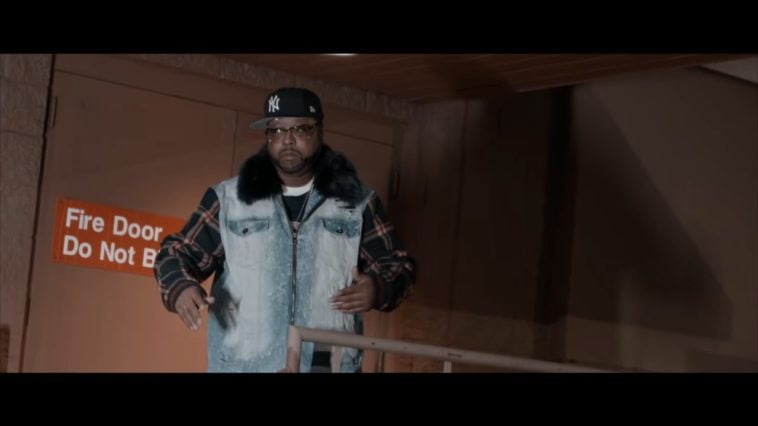 DJ Kay Slay has a career that spans over four decades. Kay Slay, whose real name is Keith Grayson was an important figure and pioneer in hip-hop, especially within New York’s musical and artistic culture. Grayson worked for the New York hip-hop radio station Hot 97 and they have released an official statement from the family of Kay Slay.

The statement read, “Our hearts are broken by the passing of Keith Grayson, professionally known as DJ Kay Slay. A dominant figure in Hip Hop culture with millions of fans worldwide, DJ Kay Slay will be remembered for his passion and excellence with a legacy that will transcend generations. In memory of DJ Kay Slay, our family wishes to thank all of his friends, fans, and supporters for their prayers and well wishes during this difficult time. We ask that you respect our privacy as we grieve this tragic loss.”

Wack100 was the first hip-hop figure to announce the passing of DJ Kay Slay. He posted two slides on his Instagram story the first one read, “Rip @djkayslay” and followed up on the next slide with, “Legendary DJ Kay Slay has passed away after 4-month battle with covid-19” Not long after Wack100’s post, many hip hop figures from coast to coast as well as fans paid their respects to the hip hop pioneer.

West coast rapper and television actor, Ice-T took to Twitter to react to impactful loss to the culture. He tweeted, “We lost one of the most SOLID MFs in HipHop.. I’ve been checking in on him his whole struggle in the Hospital. I honestly thought he was gonna pull through. This truly Hurts… F Covid. RIP   to the Drama King #Kay Slay.”

NYC lyricist Lloyd Banks also expressed his grief and appreciation for Kay Slay on social media. He tweeted, “Rest In Peace to the Legend DJ Kay Slay Thank you for everything you’ve done for the culture,my condolences

The drama king has been a major part of NYC hip hop culture for over 40 years.  New York hip-hop personality DJ Kay Slay is a true rap game veteran. The popular deejay had shared a super vintage pic of himself dating back to the mid-90’s when he started the Drama Hour, delivering exclusive new hip hop to NYC streets via Hot97.