Music mogul Diddy is unique in his taste. He went online to shut down a wildly popular trend seen in hip-hop artists and celebrities with a bit of money in their pocket. 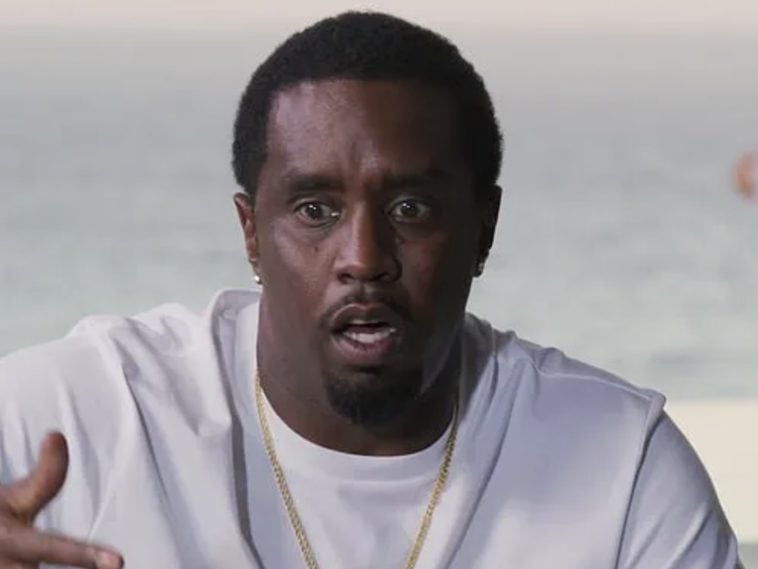 264 Views
Comments Off on Diddy Shuts Down Major Hip-Hop Trend: ‘Black Man, Save Your Money’

Puff Daddy says that the renowned luxury watch brand Richard Mille makes ugly timepieces. He let fans know he wasn’t in on the wave and didn’t have any interest in purchasing one or having one as they were a waste of money. Diddy has a point – the price for a Richard Mille varies from $80,000 to more than $2 million.

“I’m not a hater though, I’m a connoisseur of fly sh*t. But I’m just telling y’all you getting tricked by the Richard Mille. The Richard Mille is like a Timex or some shit like that. You understand what I’m saying? It’s not hot. I have like two or three. I never pull ’em out… they ugly. I don’t even wanna hate. I don’t even know Richard Mille. But fu*k, I’m on some Black sh*t. Black man, save your money and go buy a house.”

The rap icon’s mind has been elsewhere from luxury watches recently, as he is in a world of pain right now. The hip-hop veteran has stepped up to speak on the recent tragic loss of hitmaker and close friend Chucky Thompson.

Puff Daddy hit up his Instagram page to properly pay homage to Thompson. Diddy explained just how much of a close-knit bond they had and maintained.

“I’ve been in shock most of the day. Chucky Thompson was not just someone that I made Mary J Blige’s My Life with and a part of the legendary Hitmen, he was also one of the greatest humans that I’ve ever met. He always kept you laughing, always kept you smiling and he always let you know that he loved you. I love you Chucky. One of the greatest of all time. You will be truly missed. 💔 Love, Puff”

The post sparked a flurry of similar reactions and remarks in the comments section.

Yesterday, music heavyweight and producer Young Guru went to his social media pages to break the tragic news. Guru detailed just how much of an impact he personally had on his place in the music industry.