Music icon Diddy is not feeling any pressure to lace up against veteran hitmaker Jermaine “JD” Dupri. The hip-hop icon has responded to the Southern producer reaching out to him for an epic Verzuz battle with their biggest hits facing off. 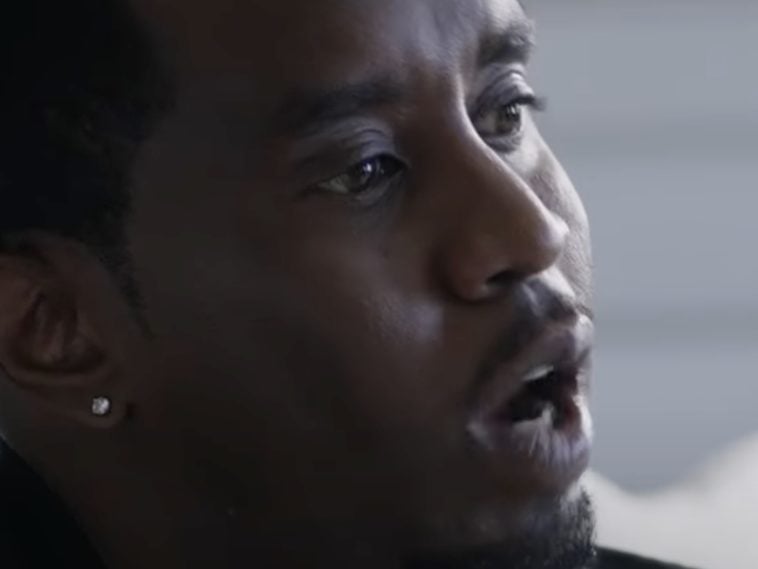 Comments Off on Diddy Shuts Down JD’s Verzuz Challenge: ‘Dre The Only One Can Get In The Ring W/ Me’

It all started with JD hitting up Twitter last night to let Puff Daddy know he was in attendance for the publicized Ja Rule and Fat Joe Verzuz battle. He even tagged Puff and told him to start training for their inevitable bout.

“Somebody let @Diddy know I’m @thegarden right now ! And he gon need some training for me”

Instead of staying silent, Diddy responded to JD’s dicey words and said he could easily defeat him with his late artist Notorious B.I.G. and the iconic Mary J. Blige. The Bad Boy Records boss ultimately shut down the request and said he would hold out for fellow producer Dr. Dre.

“Beloved you my nigga but your arms too short to box with God!!! You aiint got enough hits. I’ll smash you with just biggie n Mary . But I do have the upmost respect on you as a musical legend – Dre the only one can get in the ring w me . – LOVE 🖤”

While the world will have to wait to see if JD can eventually convince Puffy to battle, hip-hop fans were treated to a memorable Verzuz battle last night. Fat Joe and Ja Rule delivered epic moments including surprise appearances from Nelly, Ashanti, Remy Ma, Lil Mo and former Murder Inc. artist Vita.

Despite going head to head, they both made sure to acknowledge each other’s hits. Joey Crack went the extra mile to show Rule love and they even performed their classic “New York” anthem together.

“I want my brother to get the props he deserves. I f*cking love Ja Rule, with all my heart.”

A few days ago, Ja Rule made it clear if his longtime rival and enemy showed up, it wouldn’t faze him or throw him off. The “Mesmerize” rapper noted how 50 Cent denied squaring up to him on a best hits Verzuz battle, and Ja will take on Joey Crack at Madison Square Garden on Tuesday.