New York rapper Ja Rule is still exhaling after a breathtaking Verzuz battle. The hip-hop veteran has stepped up to speak on the Fat Joe clash and some tensions with longtime rap rival 50 Cent. 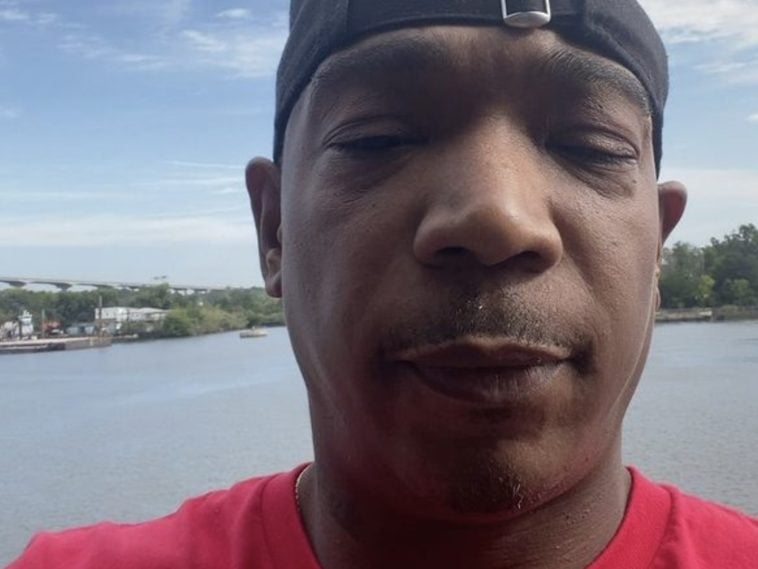 220 Views
Comments Off on Ja Rule Keeps It 100 On Verzuz Battle + 50 Cent’s Disses: ‘You’re Nothing Without The F**king White Boy’

While initially focusing on his battle against Joey Crack, Rule found himself appearing on “The Big Tigger Morning Show” and discussing 50’s obsession with trashing him and their infamous Murder Inc. feud.

“Why is that everybody’s go to,” Rule said referring to 50 Cent always finding a way to troll him and the Murder Inc. brand. “You grown a** men over here like, got this man’s you know what in your mouth – he wanted piss on y’all motherf*ckers if y’all was burning on fire. You need to stop. Real talk. … At this point, you know the haters. They’re easy to spot now. That’s all they can say. ’50 Cent. 50 Cent. 50 Cent.’ What about Fif? What about him? What we talking about? Real talk. … He didn’t do nothing, we were indicted by the feds. The feds eats you alive.” (“The Big Tigger Morning Show”)

Along with explaining how the feds – not 50 – ultimately took down The Inc., Rule hit below the belt by suggesting Shady Records boss Eminem is ultimately responsible for helping the G-Unit boss flourish during their spat.

“The feds tactics, that’s what they do. They treated us like a criminal mob organization and when they do that, they suck all your resources. They shut you down financially. They shut down all your bank accounts. They take away your assets. They take away everything so you can’t fight. It makes it hard for you to fight. So now, why you think I’m fighting a rap battle? I’m fighting a real fight. Everybody loves to say that and then on top of that, come on man, I’m battling 17 rappers. I wasn’t just battling homeboy – Eminem made you, created you. You’re nothing without the f*cking white boy. As y’all can see, I’m still in Verzuz mode.” (“The Big Tigger Morning Show”)

Initially, Fif went to his social media pages to go off on the entire Inc. While he didn’t name-drop Rule, 50 made it clear he felt responsible for the label collapsing in the mid-2000’s.

“😆I put they whole label out of business, f_ck with me if you want to. I would stay out of my way if i wasn’t me. LOL 🚦Green Light Gang @bransoncognac @lecheminduroi @bottlerover”

Despite going head to head, they both made sure to acknowledge each other’s hits. Joey Crack went the extra mile to show Rule love and they even performed their classic “New York” anthem together.

“I want my brother to get the props he deserves. I f*cking love Ja Rule, with all my heart.”

A few days ago, Ja Rule made it clear if his longtime rival and enemy showed up, it wouldn’t faze him or throw him off. The “Mesmerize” rapper noted how 50 Cent denied squaring up to him on a best hits Verzuz battle, and Ja will take on Joey Crack at Madison Square Garden on Tuesday.