Grammy-winning rapper Lil Wayne must be a villain if the Internet is calling his rumored ex-girlfriend Denise Bidot a hero. Social media has come forward to applaud the popular model following speculation of her ditching Weezy F. Baby over his publicized endorsement of President Donald Trump.

Over the past few hours, the Internet has applauded Bidot’s perceived heroics and her sacrifice of love over supporting the president. People have relied on their Twitter fingers to call Denise their overnight hero. 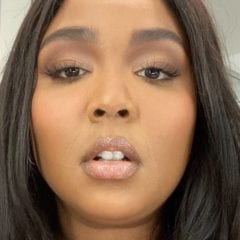 As of this week, Denise’s Instagram page has faded to black. The IG account which featured tons of pics of Bidot boo’d up alongside Weezy F. Baby no longer exists and the Internet has suggested this proves their relationship has crumbled. 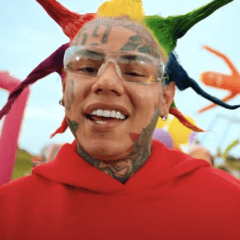