New York rapper Conway The Machine has one of this year’s most anticipated new albums on the way, marking his debut with Shady Records. Before that one drops, however, the Griselda member says he’s releasing another album soon.

Conway The Machine Plans At Least Two Albums In 2021

Conway The Machine just released his debut studio album, From King to a God, in September. His next project was slated to be God Don’t Make Mistakes — his first album for Eminem‘s Shady Records — but Conway went to social media to announce he’s dropping something else in February. 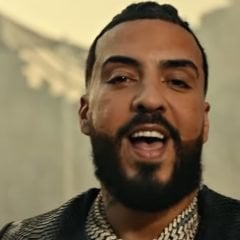 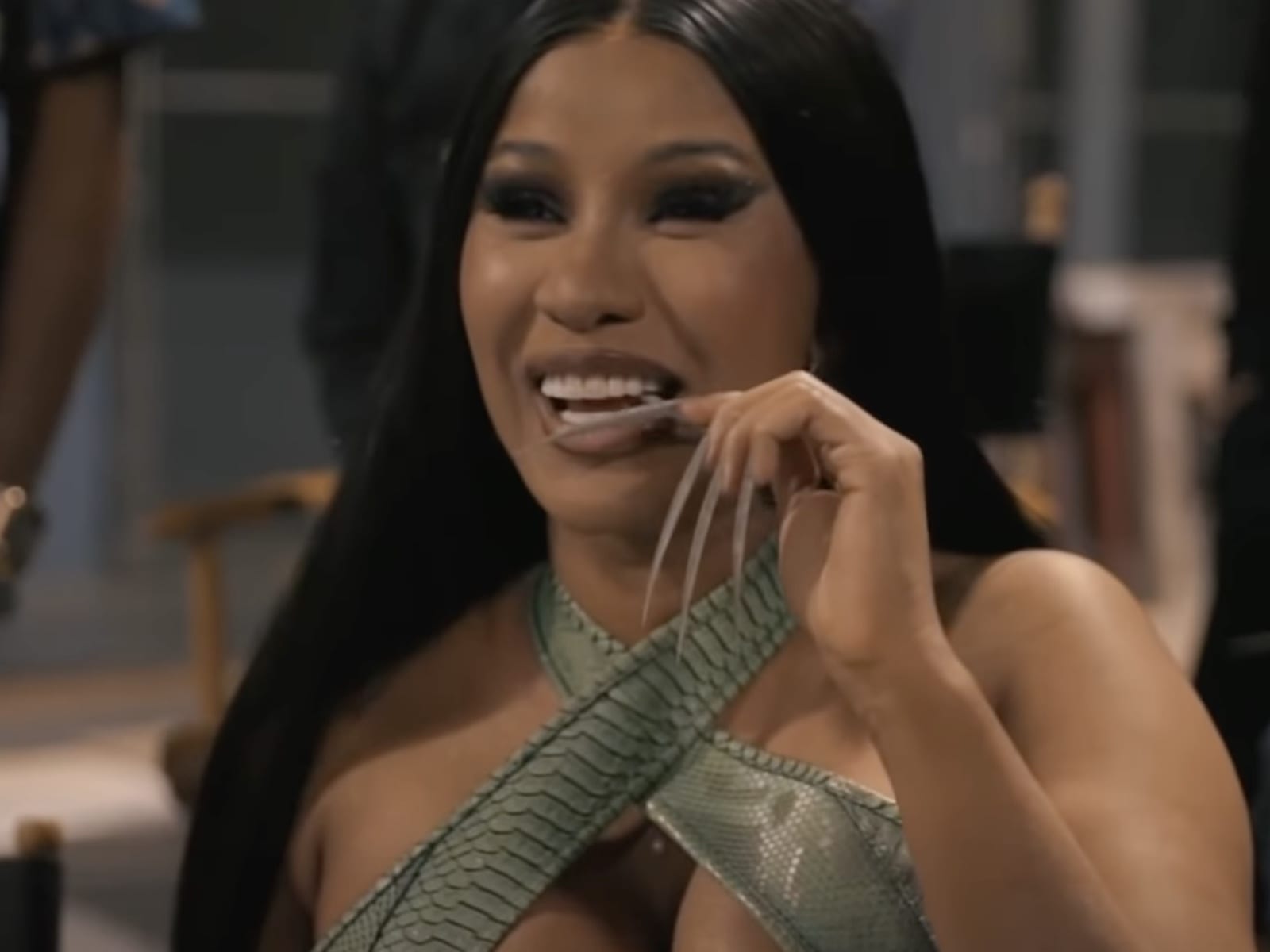 NEWSCardi B Stands Up For Her Dominican Background: “Nationality Is Not A Color Or Race”

There has been speculation about if Conway might be moving on to bigger and better things. In a series of tweets, he’s subliminally spoken on at how soon he might be leaving record label Griselda and why. Conway has hinted that he’s dropping one more album under the label and then dipping out. He also seemed to speak on his relationship with Griselda, but didn’t openly give any details that gave a definite answer.