Funkmaster Flex has never been one to fear any heat or backlash that comes his way, and this time is no different. 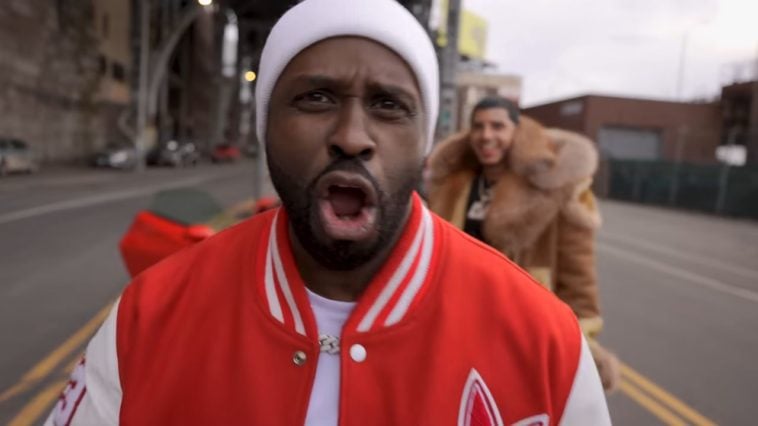 169 Views
Comments Off on Funkmaster Flex Claps Back At Conway

“Hahaha! Huh! Why do I get on the nerves of a multi-platinum slash worldwide touring artist like Griselda? Managed by Roc Nation and signed to Interscope and Eminem?”

Flex set the record straight and explained that his age shouldn’t have Conway bothered.

“I’m old, over the hill, irrelevant, plus I’m not in tune with the new generation my support is not needed? Why Do I make so many people upset?”

Conway previously stated on Instagram live  that New York radio needs to move on from older DJs and bring on new DJs who are more in tune with the streets:

“New York, in my opinion, man you got to get them old niggas up out the way like Flex and them niggas man.”

“Flex every time you get a chance you downplay us. You said that, you got to stand on that. You didn’t shit on us, I want to make that clear. He ain’t say nothing wrong. Shit that ain’t his motion, he doesn’t listen to that shit. But it’s like, what do you listen to then, bruh?”

During a lengthy interview with Complex last year, Funkmaster Flex held nothing back. The notable DJ and radio host called out fellow New York DJs for taking payments to promote artists.