Brooklyn rapper Casanova 2x has been behind bars for more than a month, facing trial on a long list of charges that could land him in prison for life. He recently shared a screenshot revealing how he’s able to keep his head up amid his legal troubles.

While Casanova 2x awaits the next step in the legal process, his Twitter account posted a screen grab from a phone call with the rapper and his kids. The caption included that Cas plans to see his kids soon. 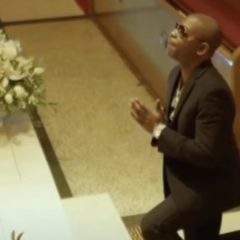 NEWSUncle Murda Highlights Everything In His Rap Up 2020 Music Video

Casanova’s wife, model Swaggy Jazzy, is holding it down while her husband is locked up. She took to Instagram to bash “fake friends” who have ghosted the couple. 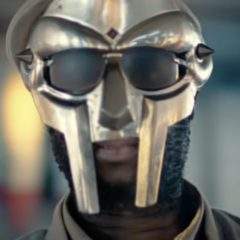 New York rap veteran 50 Cent really has his hand and head in everything. He shared his take on the drama currently surrounding collaborator Casanova 2x.

“😟Me no gang bang, I mean No rico, No conspiracy. 🤫I don’t like it No 😕#bransoncognac #lecheminduroi” -50 Cent’s Instagram

Casanova reiterated he’s been fighting his whole life and that he’ll beat his current case. He maintained he’ll stay strong and spoke to fans about rappers being targets, being careful about who they hang out with and more.