How does the biggest hit of the summer have zero chance to win a Grammy award? That’s what happened with “WAP,” the controversial song from rap superstars Cardi B and Megan Thee Stallion that was somehow not submitted for 2021 Grammy consideration.

While the Grammys have a checkered past with hip-hop, this time you can’t blame the committee. Whoever was supposed to submit “WAP” to the Grammys didn’t do it for some reason — but it’s still possible to get Cardi and Meg’s masterpiece nominated for an award at the 2022 show. 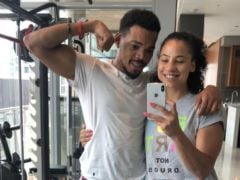 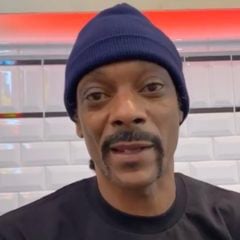