The drought is almost over. Two whole summers have passed since rap star Drake last dropped an album but the Grammy-winning rapper’s newest project Certified Lover Boy is near. 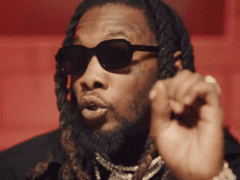 In August 2020, Drake made sure to acknowledge how much he cares about Wayne. He also called Weezy the “most selfless” artist ever.

“This man believed in me after so many never called again or just didn’t see it to begin with.Most selfless artist ever never held any of us back always pushed us forward every single night in people faces 20k packed into an arena and he had a whole set of his show dedicated to introducing us FOR YEARS…all praise and credit due to the 🐐” -Drake 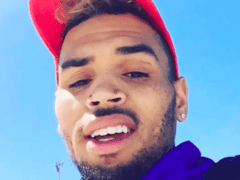 Lil Baby Is Back On His Music-Making Grind: “Coming Soon”