New York rapper Cardi B isn’t letting Twitter fingers get the best of her anymore. The hip-hop superstar has reportedly pulled the plug on her social media account following non-stop shade and rumors coming at her head following a publicized reunion with husband Offset.

As of Monday morning, B’s page no longer exists. Fans and haters aiming to get at her @iamcardib account are now presented with a “This account doesn’t exist” message on Twitter.

B Sets The Record Straight

The deletion also comes following non-stop online moments addressing a slew of rumors. She most recently talked about her decision to reunite with Offset and slammed people for getting at her best friend. 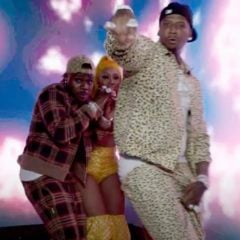 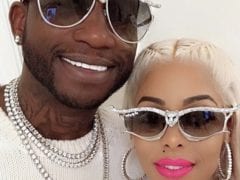 Prior to her statements, the New York rap star went to her Instagram Live to clear the air on a slew of topics including her marriage being saved. She also took a few moments to address accidentally posting a nude pic of herself onto her social media pages.