Rap veteran Bow Wow is at odds with Houston mayor Sylvester Turner. The hip-hop artist and reality TV star felt he was singled out by the government leader for performing at an H-Town nightclub and not following COVID-19 safety protocols.

Mayor Sylvester Turner tweeted that Bow Wow’s mask-less performance in front of a mostly mask-less crowd was “on our radar” due to possible safety violations, and Bow Wow complained the mayor “hates my guts.” Mayor Turner later clarified he’s not making it personal, he’s just trying to slow the spread of COVID-19. 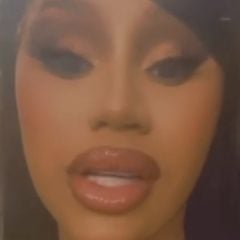 The Internet is coming directly for Bow Wow. Social media has lit up the hip-hop veteran following a live performance he threw down at in Texas.