The brief beef between rap legends Snoop Dogg and Eminem appears to be over. Snoop fully addressed the situation in a national TV interview and said he and Slim Shady are “still friends.”

Snoop Dogg went on Bravo’s “Watch What Happens Live” and was asked about Eminem dissing him on his new song “Zeus.” Despite speculation and rumors, Snoop Dizzle said it was simply “family business” and not a big deal. 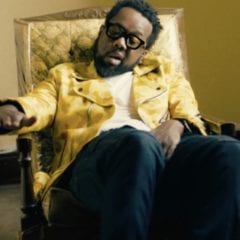 NEWSConway The Machine’s Griselda Days Might Be Ending Soon 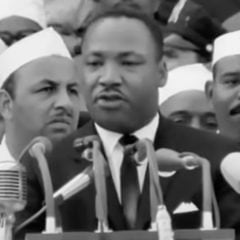 Rappers and rap fans were taking sides in the feud between Em and Snoop. One of the kings of industry beef, 50 Cent, has expressed his loyalty to Eminem, but it doesn’t seem to have anything to do with the Snoop rivalry. 50 Cent went on Twitter to reflect on his biggest single, 2003’s “In Da Club.” He also gave Eminem credit for giving him his big break.

“You ain’t gonna believe this one but 18 years ago today I dropped a song I recorded in LA and it’s still spinning 1,000 times a week at radio. I tell @eminem I love him for what he did for me, he put me on.”

Long Beach rapper Daz Dillinger recently provided some insight as to why longtime collaborator Snoop Dogg and Eminem have been feuding. Daz says Eminem refused to spit a guest verse and ever since then, it’s been bad blood between the two.