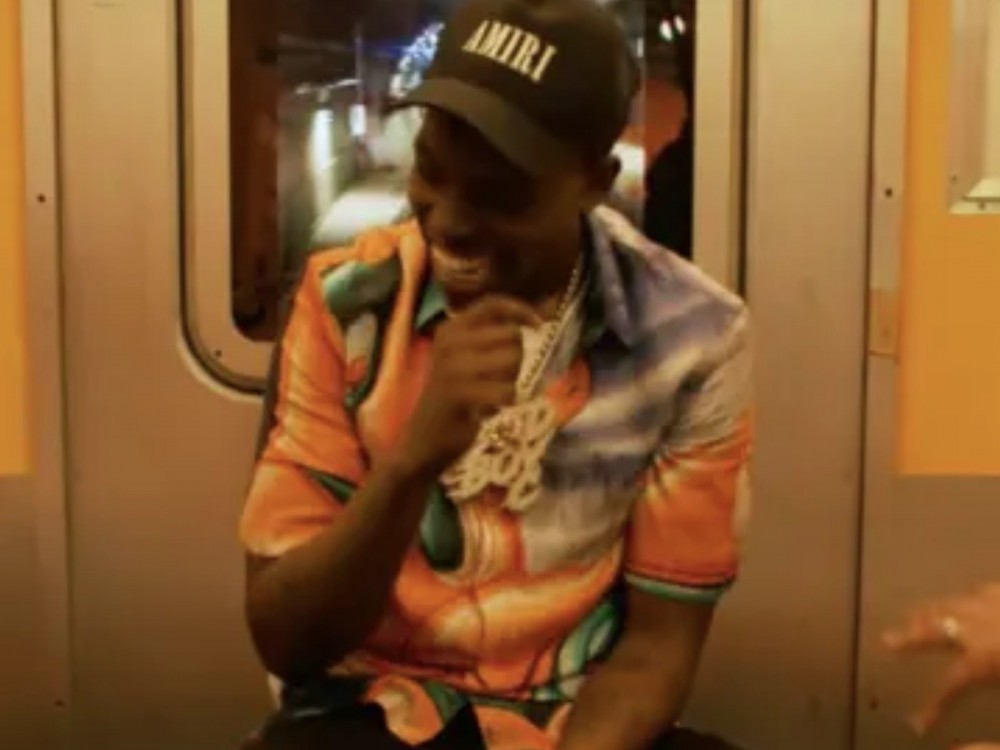 New York rapper Bobby Shmurda doesn’t know how to feel. In a new interview, he revealed freedom sometimes leaves him a little confused months after being released from prison. 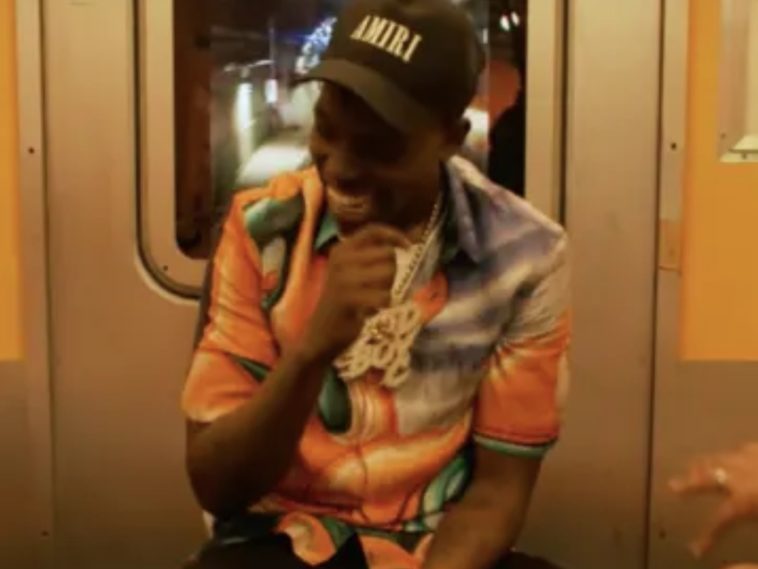 The Brooklyn native has been tight with Atlanta’s Migos for a while. Before Bobby got locked up six years ago, he was reportedly working on a joint project with the trio of Quavo, Offset and Takeoff. New pics of Shmurda and Offset possibly in the studio set off a renewed round of rumors.

Offset recently posted pics of himself and Bobby Shmurda on social media — possibly in a recording studio — which had some fans wondering about a future collaboration. But a lot of people just wanted to know if the “Hot N*gga” hitmaker is gonna drop any new music anytime soon. Shmurda has been spotted in studios and hanging out with a long list of artists since he got out of prison in February, but so far nothing official has surfaced with his name on it.

“He aint ever gonna drop tho” (sherwin_ej25)

Hip-hop superstar Tekashi 6ix9ine is a magnet for controversy, in part because he doesn’t hold anything back with his opinions. Reacting to the recent news of fellow Brooklyn rapper Bobby Shmurda inking a deal with Roc Nation, Tekashi called out what he sees as hypocrisy in the industry.

Bobby Kicks It W/ Moneybagg Yo + Yo Gotti

Bobby’s been living his best life ever since getting out of prison a few months ago. The hip-hop star recently linked up with Memphis heavyweight Moneybagg Yo for an epic birthday celebration for Yo Gotti. Along with showing up and turning up at Gotti’s born day party, Bobby took a moment to flex his massive iced-out pieces.