The group Black Star which features Talib Kweli and Yasiin Bey, formerly known as Mos Def are making a comeback after over two decades.  With their new album, ‘No Fear of Time’ the duo say they are in total control. 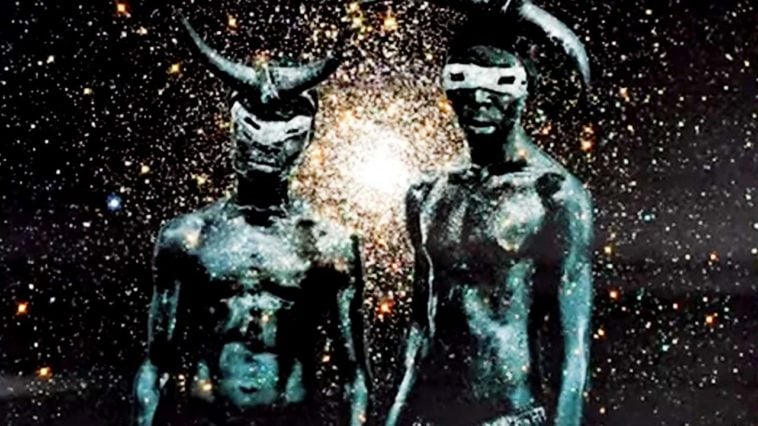 The legendary rap duo, Blackstar, is back after their last release 24 years ago. Talib Kweli and Yasiin Bey, formerly known as Mos Def released “No fear of Time” on May 3rd.

The iconic team created a shock factor with the way their sophomore album was released.  The album dropped through the subscription podcast platform Luminary. Kweli spoke in an interview with NPR about why they chose to release their music through a podcast service.

The conscious rapper stated, “People spend money on things that are important to them. But when you ask them to support art, they balk. Because why wouldn’t somebody go to a Spotify where you could pay $10 to hear any song you want? The onus is on me as the creator to figure out and set the price point and tell the people what my art is worth.”

Talib Kweli went on to explain how much their spirituality played a role in decisions surrounding the new album.

Kweli stated that Ramadhan influenced his vibe during the creation on the album and Yasiin Bey, a devout Muslim, refused to release the album during the Islamic tradition.  Hence, the release was scheduled for May, 3rd, marking the end of the Muslim fasting season, called Eid al-Fitr.

The “Get By” rapper stated, “we were supposed to release this album earlier, but he refused to release it during Ramadan. He said, “I don’t want to distract my fellow Muslims from focusing on Ramadan.” He stood his ground on that, where people were like, “No, we have to release it now.” He’s like, “Nope, I’m not releasing it now.”

Fans online expressed their excitement over the new release by the legendary group.

On Twitter, a user identified as @NewThundercat posted how happy he was that Blackstar was releasing, “No Fear of Time”, tweeting “Black Star releasing their first album in 24 years but only on a paid podcast app is the perfect way to ruin my day”.

Talib Kweli has always been one of hip hop’s most intellectual thinkers. The rapper has gone to bat against racism and misogyny and clashed with a Trump supporter earlier this year who denigrated the culture. Kweli revealed dicey and offensive comments sent his way from Instagram user “BBoy Mike” and encouraged everyone in hip-hop to call out culture vultures.