New York rap legend Biz Markie is reportedly recovering from a stroke that he suffered while he was in a diabetic coma. The 56-year-old has been having serious health problems for at least the last six months.

An unnamed source close to Biz said his diabetes has become dangerously problematic for the veteran rapper and DJ. Biz had been in diabetic comas before, but this latest one lasted longer than usual. Since the stroke, he’s awake but is having difficulty communicating.

“He’s not doing great, but it’s not as scandalous as it felt in the beginning. Short story is Biz is diabetic, he had slipped into a diabetic coma, but that has happened to him in the past and it would only last a little while. He would go to the hospital, get discharged and get his meds under control. This particular time, he had a stroke while he was in the middle of the coma.” (Hot 97) 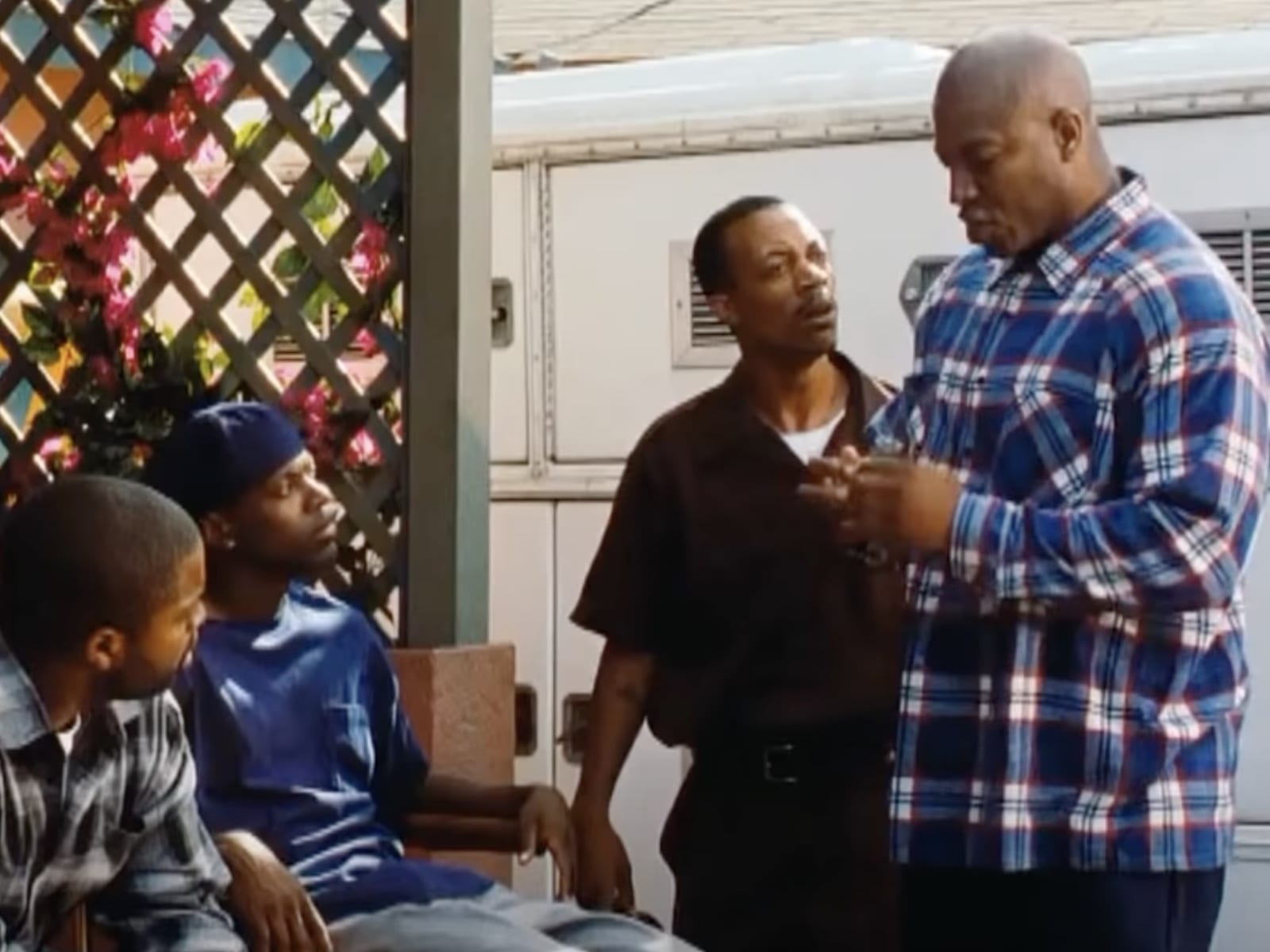 Back in July, it was reported that Biz Markie was hospitalized and in bad shape. New York rap veteran Fat Joe showed Biz some love on social media while wishing him well. 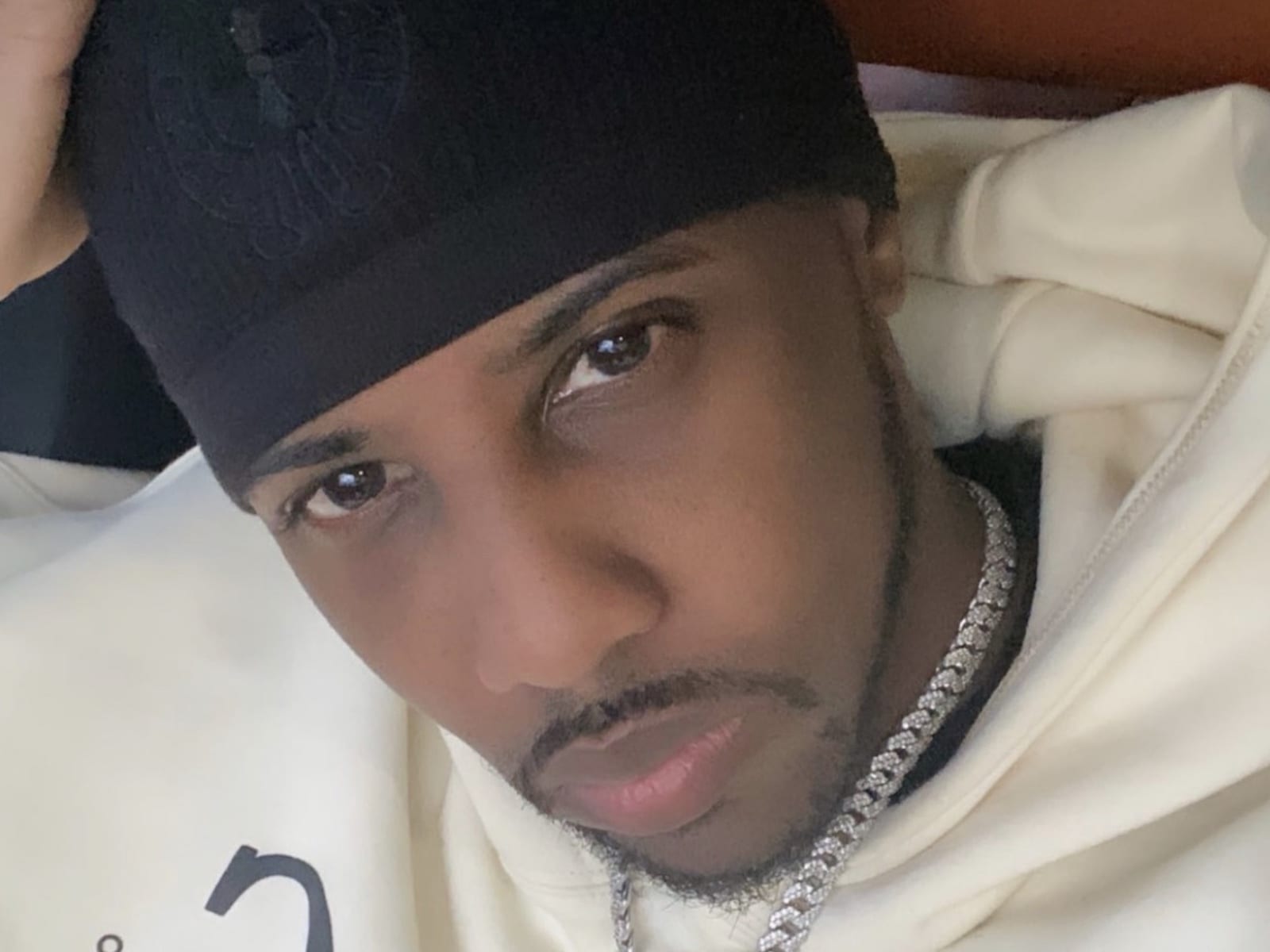 Over the summer when buzz developed about Markie’s well-being, his team cleared the air about a possibly COVID-19 infection.

Biz’s rep tells TMZ the illness is not coronavirus. The rep went on to say the trigger for the hospitalization is that he suffers from Type II Diabetes. He’s currently in a Maryland-area hospital and the status of his condition is unclear, but it appears serious. The rep told us, “He is receiving the best care from an amazing team of medical professionals and we remain positive about the outcome.” (TMZ) Cassie Receives A Long Overdue Platinum Plaque For Her 2006 Classic