Lovers of BET’s nostalgic hip-hop shows like “Rap City” will be happy to know that the iconic show will be making a return. Original host Big Tigger announced that the show will be on our screens once again. 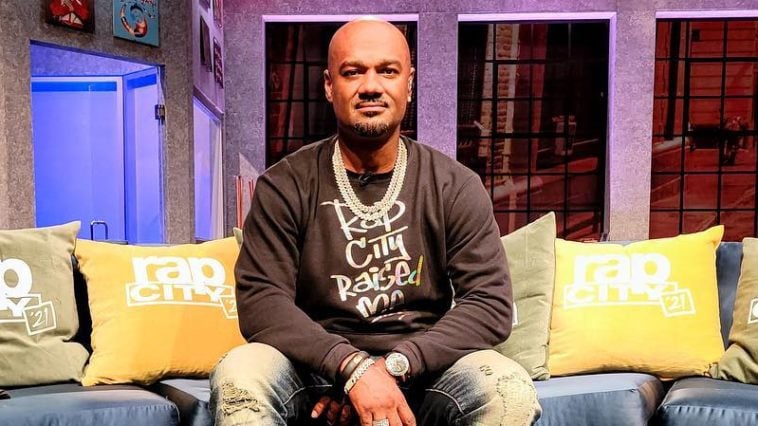 Big Tigger To Return As Host of “Rap City 21”

Early 2000s personality and rapper Big Tigger announced that the notorious “Rap City: The Basement” that he hosted from 1999 to 2005 will be returning this year.  Tigger recently took to Instagram to confirm the show’s return: “This is not a drill,” he wrote in the caption. “This is not a throwback. #RapCity21!! Details soon. #RapCityRaisedMe #ATL.”

BET’s “Rap City” was a fixture in the houses of hip-hop lovers growing up and was an important part of the culture.

2 Chainz Apologizes For Getting At Big Tigger: “Ain’t Nobody Touch Me”

Atlanta rapper 2 Chainz has come forward to publicly apologize to hip-hop personality Big Tigger for allegedly spreading a rumor about him being physically assaulted this week. Chainz took the l and admitted he had jumped the gun on Instagram.