G.O.O.D Music’s Big Sean and Skai Jackson are here for Lil Nas X leveling up. The hip-hop star and high-profile entertainer both went online to salute the “Old Town Road” hitmaker on buying his first home. Lil Nas shared a slew of inside looks at his crib. One pic even includes him holding onto his crib’s keys. 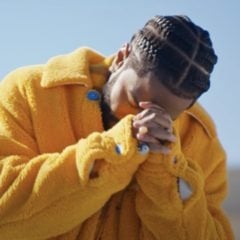 Earlier in the week, rap troll Tekashi 6ix9ine went to his Instagram page and kept things 100 on Lil Nas rumors. Tek tried to prove he not only wasn’t following X but showed he did not accept a message from the “Old Town Road” performer. 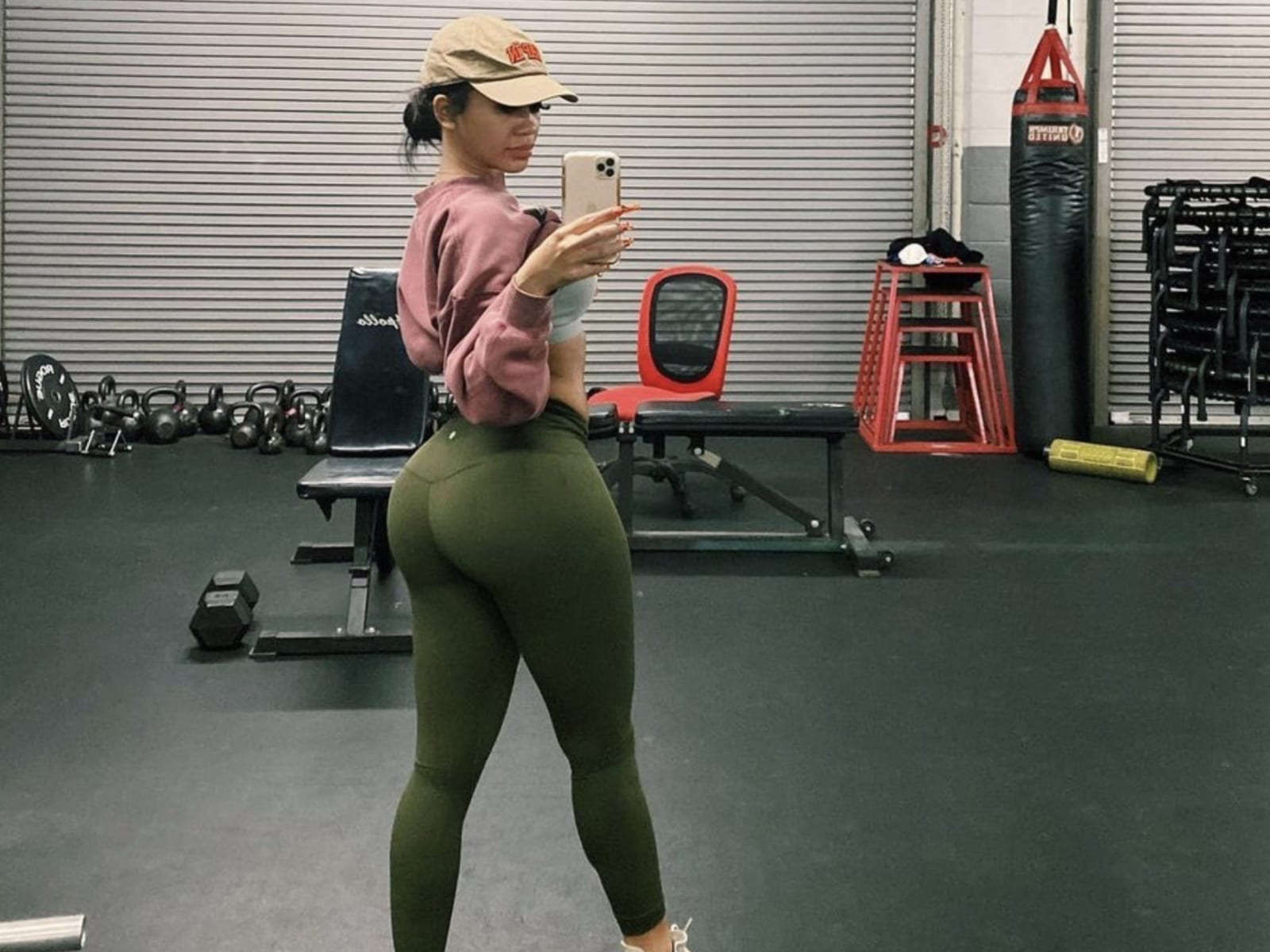 Tory Lanez Bows To An R&B Icon: “U Will Always Inspire Me”