Beyoncè is in the news again following the release of her seventh studio album Renaissance on Friday. The singer has chosen to remove an ableist slur in her song “Heated” after facing backlash from disabled advocates. 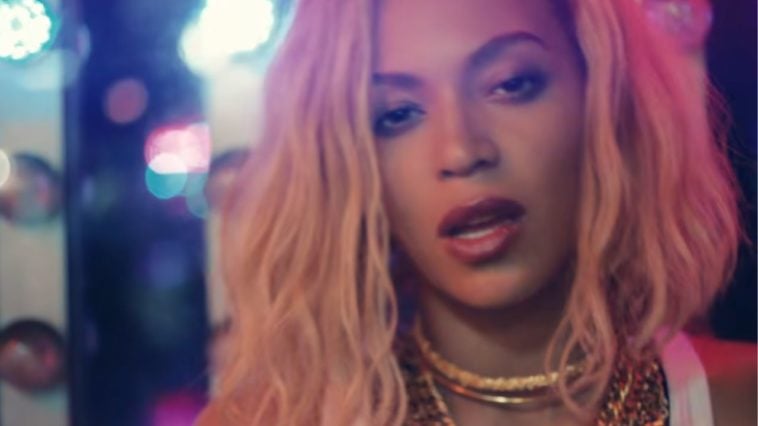 What Does The Slur Mean?

In the song, which Drake co-wrote,  you can hear Queen Bey say:

The word “spaz” might be considered offensive by those with spastic cerebral palsy, whose movements may look stiff and jerky.

Often, people may use the word in a sense to describe something or someone “going crazy.”

One fan took to Twitter to express her frustration over the slur:

“So @Beyonce used the word ‘spaz’ in her new song Heated. Feels like a slap in the face to me, the disabled community & the progress we tried to make with Lizzo.  Guess I’ll just keep telling the whole industry to ‘do better’ until ableist slurs disappear from music,” said Hannah Diviney  on Twitter.”

One month ago, Lizzo also chose to remove the word “spaz” from her song “Grrrls” on her new album Special.

Another Twitter user had a different take on the word.

“I really try not to be insensitive but “spaz” being a “derogatory” word doesn’t sit right with me,” said Twitter user @_iSpeakDaTruth.

“Especially when that’s apart of AAVE. We’re not using it in an “ableist” way so I need Ms Mamas to back up out of Beyonce.”

Yoncè’s team stated that “the word, not used intentionally in a harmful way, will be replaced.”

Since the release of her album, the singer has dealt with a handful of controversies.

Furthermore, the album leaked two days before its release. Singer Kelis took to her Instagram and posted a video rant saying the “Drunk in Love” artist neglected to notify her before sampling her 2003 hit song “Milkshake” on “Energy” featuring BEAM.

“I said what I said , cause it’s the truth . You don’t have to like it or agree,” Kelis wrote on Instagram.

“Facts are facts . If you’re a sheep keep it movin this convo will be over your head . I didn’t ask for this , but I’m not afraid of it either.”