Atlanta rapper Archie Eversole was shot and killed by his brother Alexander Kraus. The reason behind the shooting still remains unclear. 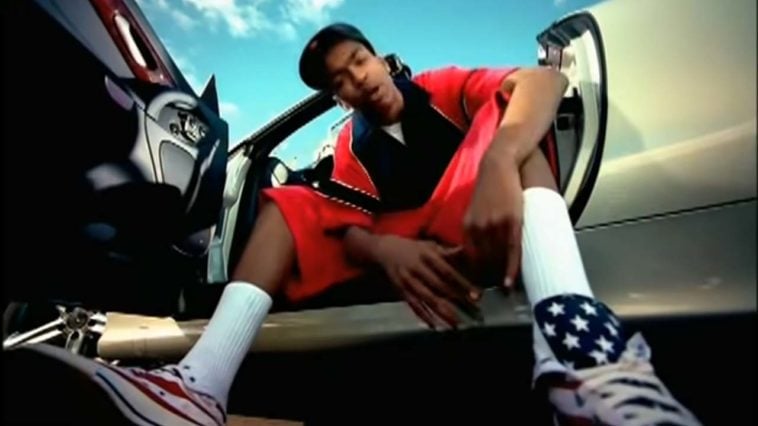 The “We Ready” rapper Arthur Eversole, 37, better known as Archie Eversole, was shot on March 25. Officers responded to a Chevron gas station on Snapfinger Woods Drive, in Georgia where they found Eversole suffering from a gunshot wound.

According to news reports, Eversole was taken to a nearby hospital. Shortly afterward he died from his injuries on April 3rd. His brother, Alexander Kraus, was found at a home near the location of the shooting. Kraus, who was originally arrested and charged with aggravated assault, now faces murder charges after Eversole died from gunshot wounds. The reason behind the shooting is unknown at this time.

Eversole unfortunately never released another studio album after the success of his 2002 debut. He did, however, drop a number of singles over the years, with his latest song “King” debuting on streaming services in November 2020. He will be missed by many.