With the high anticipation of her debut E.P. release, GloRilla will be including her fans in the celebration with signed physical copies and a surprise meet and greet. 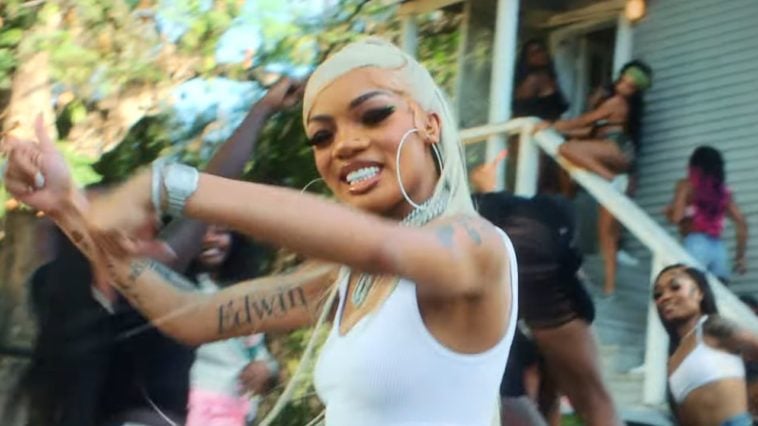 99 Views
Comments Off on GloRilla Signs Hard Copies of Her Debut EP “Anyways, Life’s Great” + Gears Up to Meet and Greet Fans

With the countdown ending for the release of her debut E.P. “Anyways, Life’s Great.” GloRilla is making sure she particularly gifts fans.

After claiming she wasn’t paid for her hit single, “F.N.F.” The Memphis rapper is on to better things. Glo took to social media to announce she would host meet-and-greet sessions for her lucky supporters. Those who attend will receive an autographed physical copy of her E.P.

She wrote in her caption,

“I’m signing copies of my debut E.P. and doing meet and greets for my Fans in select cities! I CAN’T WAIT WAIT TO SEE Y’ALL!!!!”

Fans are getting ready for 2023 as Ice Spice, Armani White, FLO, GloRilla, and more gear up to take over.

Vevo’s “DSCVR Artists To Watch” campaign has officially entered its ninth year and has showcased all the up-and-coming artists that have the potential to break into the mainstream.