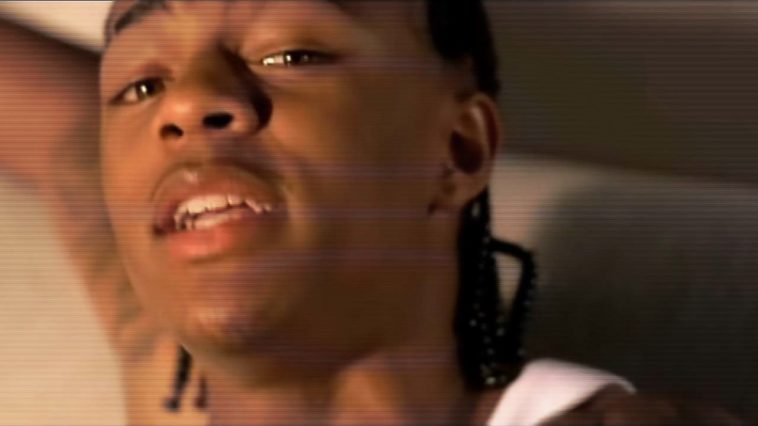 Comments Off on After Being Unappreciated By Fans, Bow Wow Will End His Rap Career On A High Note With Mentor Snoop Dogg

The rapper-turned-actor held a Q&A session with fans on Twitter, with one question leading to him announcing his plan to drop the anticipated final album on Death Row Records. Bow Wow told his fans that he “spoke to Snoop last week. My plan is to put my final album on death row and close my music career out where it began. Im tryna do the d wade and come home and close it out.”

Bow Wow Was A Legend In The Making

Bow Wow started his rap career at an early age, becoming a legend in the making. Though he was officially signed to Jermaine Dupri’s So So Def label, he was discovered at a concert in 1993 by the recent owner of Death Row Records, Snoop Dogg. It comes as no surprise that the Ohio-born rapper is aspiring to finish his career “where it all began.”

Earlier this year, Internet trolls tried to break Bow Wow spirits. It all went down when trolls claimed they couldn’t name three songs Bow Wow made throughout his career, questioning his contribution to hip-hop culture. Though the under-appreciated rapper is a constant victim of internet trolls, Bow Wow’s contributions to the culture during his groundbreaking rap career are noteworthy, including his long stint at the top of the charts on BET’s 106 & Park show.

Bow Wow Could Be Signed To An NFT Label

In other news, Snoop Dogg has plans to make his recently acquired Death Row Records the first NFT record label. He believes that the blockchain has the power to change the game in favor of the artists and fans.  Bow Wow’s final project will be one of Snoop’s first releases.