The University of California Berkeley, has officially announced a new single course based on the career of Nicki Minaj. 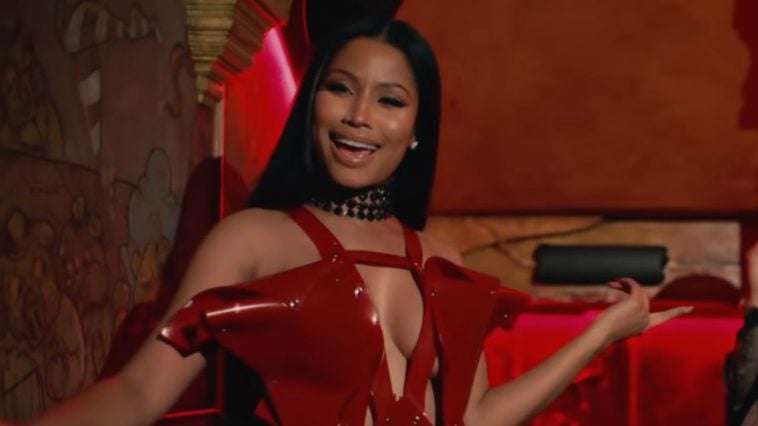 The course will be a part of the African American studies department and is set to address feminism in hip hop, along with the Queen of Rap’s overall career as a long-standing female MC.

The Pinkprint artist announced the release of her six-part documentary earlier this summer, which addresses some of the sexism the “Fractions” rapper has quietly faced in the industry along with many other career challenges.

Despite her long and sometimes tumultuous relationship with the industry, Onika remains at the top of her game and has embraced other aspects of herself as a record label owner, spokeswoman, and more.

Her list of accomplishments over the last two decades exceeds most in the industry. She even took home the Video Vanguard Award in late August.