New York rapper 50 Cent knows not all criticism is warranted. The hip-hop star has stepped up to reflect on his All Things Fall Apart movie and people unfairly getting at his discipline to lose weight for the movie role. 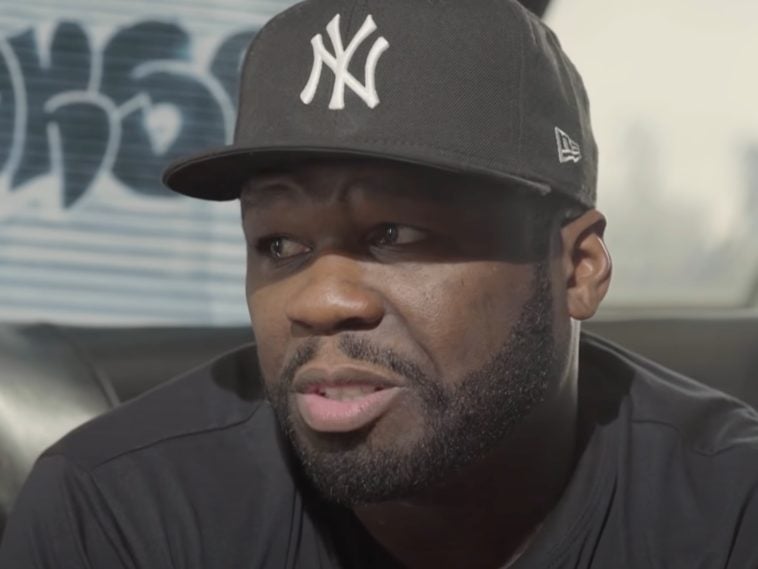 50 Cent Goes Off On His Haters

Fifty hit up Instagram to share a headline asking people if they remembered Fif’s throwback flick – notably how he lost over 50 pounds to play the role of a real-life college football player batting a deadly disease – and how his efforts didn’t meet the film’s box office success.

“see how people make fun of discipline, 😆but can’t even lose weight to look good. Then if you call them fat you shaming them 🤔get the f*ck out of here! #bransoncognac #lecheminduroi”

“Facts!! And they don’t ever be in movies or on a movie set ever!!! People is really weird. Lol” -Lil Mo

Fif’s All Things Fall Apart movie came out in 2011 and featured him playing alongside Hollywood star Ray Liotta.

The announcement ignited a flurry of co-signs including a salute from “Power Book II: Ghost” actor/rapper Method Man.

Cam’ron Has An Iced-Out Dipset Chain For Kevin Durant