The alleged bodyguard of rap star Tory Lanez is keeping things 100. New audio has surfaced online appearing to share a different perceptive on how TL’s estranged friend Megan Thee Stallion ended up suffering a gunshot injury possibly at the ends of the Toronto native.

In the must-hear audio, Tory’s protector paints a very different picture than what most media outlets and Megan herself have presented. According to the unnamed security employee, the drama all centered on Meg finding out Lanez had allegedly slept with at least one woman in a truck they were in. A struggle over the bodyguard’s gun ultimately forced the shot to go off. 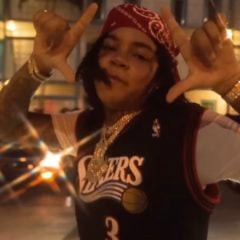 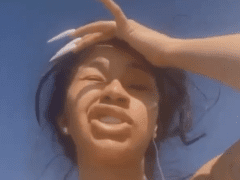 NEWSCardi B Deletes Twitter Page After Days Of Addressing Hate